The dark side of the influencer marketing hype 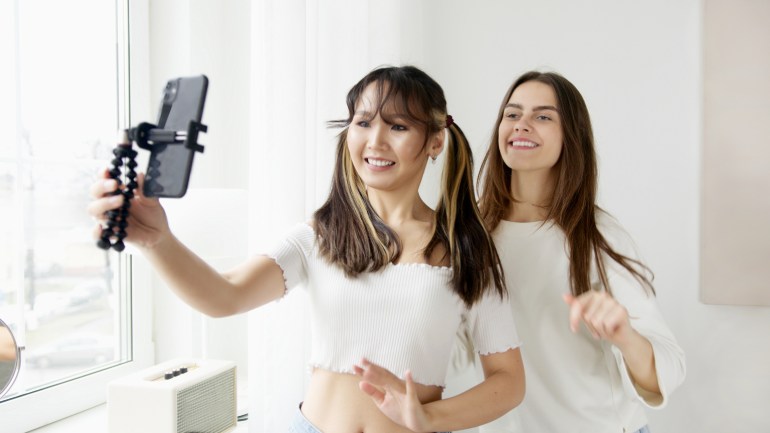 Influencers open new channels and opportunities for marketers to advertise products and they get paid for their service at a lucrative rate. Currently, for instance, the advertising market for influencers is growing and estimated to reach more than $15 billion dollars this year.

The chance to earn good money through recommendation marketing on social channels like Instagram, Tiktok or YouTube, or to receive free samples of products and become famous at the same time, attracts many people but carries the risk of shifting moral boundaries. Hence, it is no wonder that criticism is getting louder when looking at this group.

However, more important than the question whether influencer marketing is the right way for companies to advertise, is to check the quality of followers. Especially, since it has been shown time and again that many influencers do not build their reach organically but rely on artificial effects to increase the number: e.g., measures that lure followers to sites they are not interested in, so-called “follower trains”, where the aim is that all participants follow each other and thus artificially increase their range. That gives the impression of a large range, which unfortunately is untenable when inspected in detail. Anyway, companies are undeniably on alert right now and prepared to react accordingly when choosing an influencer.

It is already evident that the number of followers is increasingly scrutinized or no longer accepted as the topmost criterion. More and more companies are working with micro-influencers, who only have between 10,000 and 100,000 followers, but enjoys a close relationship with their community. They do not advertise every product, but only those that fit their profile and contribute to their credibility. At first glance, companies reach fewer people, but at second glance, the quality of the target group and the perception of their brand are rated significantly higher.

Keep in mind that the original idea of influencer marketing includes the authentic recommendation of products or services by a person who has already established a certain bond with the own target group and thus, enjoys a higher level of trust. But in recent years, many big influencers were spoiling this authenticity. The change from passion and hobby to business has been unfortunately accompanied by greed and a change in behavior that set priorities other than building a trusting, credible relationship with one's own community.

Micro-influencers understood this danger and continued to rely on the close ties to their community and the authenticity of their recommendations. Not to mention that they are in general a bit cheaper, too. However, companies and agencies must work a little harder to find them. Their effort, however, will pay off in the end, because the new power of influencers is at a crossroads that should be taken seriously: if the cases pile up and provide evidence that there are many black sheep in the scene, an entire industry could fall into disrepute and suffer from the misconduct of individuals.

The perception of this problem is apparently right now taking place in the scene. For instance, Instagram has already announced its own marketplace for the current year 2021, on which influencers and brands should relate to one another. In addition, according to its boss Adam Mosseri, the platform is also considering giving new accounts more organic reach and more visibility in the future.

Of course, it is normal that there is a lot of movement in an area where there is a lot of money flowing and sales increasing; however, it is more important to formulate rules in time and establish standards to make influencer marketing sustainable. Actors, companies, and agencies as well as platforms should have a common interest in this.