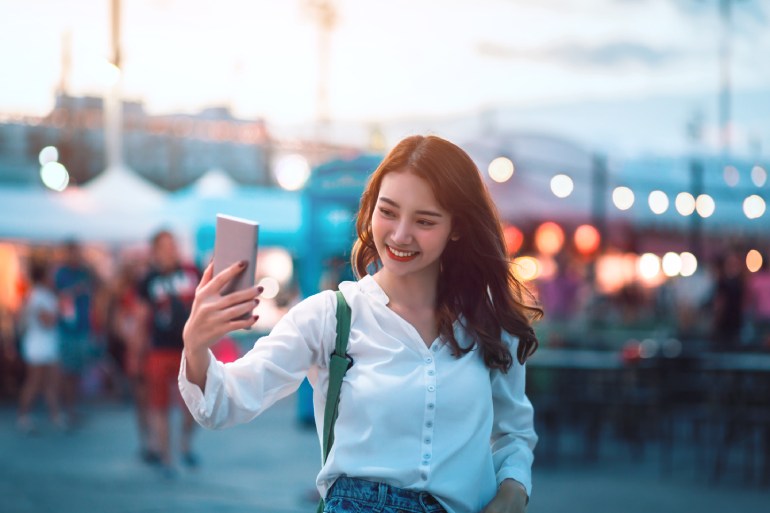 The classification into micro-, macro-, and mega-influencers was previously too arbitrary, which is why he came up with the following more stringent classification. In general, it is not easy to classify influencers according to their number of followers, fans, or subscribers: e.g., some experts define a micro-influencer as having between 1,000 and 10,000 followers, others recommend 1,000 to 50,000 or believe 10,000 to 40,000 followers to be a relevant reach. In addition, from time to time, three or four, often five and occasionally even six levels are mentioned, whereby the terms nano, micro, macro, mega and giga have been established, just not uniform size ranges for the five-level influencer classification.

On the one hand, 4-digits for nano-influencers, 5-digits for micro-influencers, etc. can be easily remembered, on the other hand, it ensures that the size ranges do not overlap, which is still the case with numerous systematizations that are imprecise at the threshold.

In addition to the five size categories mentioned, four important influencer types emerged by now that offer a variety of starting points for expanding internal and external brand communication.

Celebrities and social media stars: around 8 years back, journalists, editors, experts and celebrities from sports, fashion, music, film, and television as well as business and politics were considered to be influencers. Since then, social media influencers have been added, who reach millions of people via Instagram, YouTube, Twitter, Facebook, Snapchat, TikTok, Twitch and / or their blogs, where they have a strong influence due to their perceived closeness to the lives of ordinary people. In terms of quality, the influence is evident in the great response to posts in the form of likes, shares and comments, and quantitatively in the high number of fans, followers, and subscribers. As a result, the influence pays off for both the brands and the multipliers. In other words, the social media stars are among the first generation of prominent influencers who have gained notoriety without the help of traditional media, and they monetize their factual relevance and potential reach primarily through classic advertising co-operations and product placements.

Corporate and virtual influencers: only a few years ago, corporate influencers gained popularity, who tie in with the classic testimonial types "founder" and "manager", and virtual influencers, which can be seen as a further development of classic advertising characters. Corporate influencers are employees who represent their company, mostly in addition to their regular work, internally and externally, while virtual influencers are computer-generated characters that are used as fictional characters in external advertising. Corporate influencers complement the work of corporate communications, expanding the spectrum of company representatives, which for many decades has been shaped primarily by classic celebrities and unknown testimonials and expanded by social media stars more than half a decade ago. Also known as "corporate ambassadors", they usually represent their company aside from their regular business activities. In general, they can be divided into top managers, press officers and PR experts on the one hand, and selected employees with an interest in personal and media communication on the other. While, for instance, the corporate communications department sends out press releases and holds press conferences, selected employees can appear more freely and authentically in their role as corporate influencers, e.g., allow a personal look behind the scenes, as they are not part of the communications department, just supported by it. The corporate influencers can thereby strengthen the relevance and reach of their company, especially in social media, but also in panel discussions or through interviews. However, while the corporate communications department is usually managed full-time, corporate influencers are usually entrusted with their regular work and only communicate on the side with reference to their area of activity.

In contrast, virtual influencers, like Lil Miquela or Shudu Gram, are only created to represent a company as a ‘characters 2.0’ to market products/services. With the help of state-of-the-art software solutions, they can appear deceptively real, although in many cases they deliberately refrain from appearing “too real” to preserve the special appearance of virtual people and not to be suspected of trying to fake authenticity. They can be hired by companies in the same way as any other prominent influencer and social media star. Since they are purely digital, there is barely any risk of misconduct, not to mention that they are available 24/7 and stay timelessly young and beautiful.

The fact that all four types of influencers are used is that they, if used correctly, can influence their fans and followers, as they are often given a lot of trust. While it is advisable to set up a comprehensive corporate influencer program for the use of corporate influencers, a selection using Kilian's BARDE dimensions of awareness, association profile, reach, feasibility, and suitability is recommended for the other three influencer formats. Then it is important to address the potential cooperation partners skillfully.

When working with external influencers, we can distinguish between three forms of incentive-based cooperation:

For all four types of influencers, different labeling requirements must be considered to ensure that influencer marketing is crowned with success and does not lead to warnings or fines. Classic celebrities and social media stars, as well as corporate and virtual influencers, offer companies interesting opportunities to get in touch with external interest groups in new ways to find loyal customers and employees.