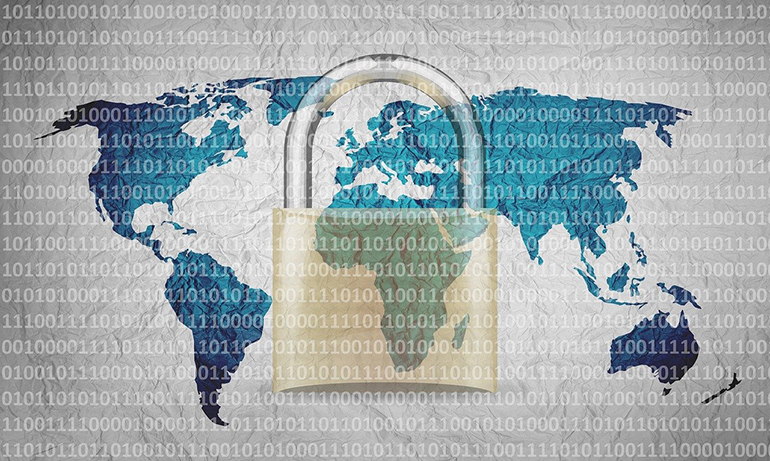 The number of people working from home has risen astronomically this year due to Covid-19. Consequently, numerous companies have been reliant on remote desktop connections to enable their employees to access their work computer from home.

One of the most popular applications for accessing Windows workstations and servers is Microsoft’s remote desktop protocol (RDP), which cyber criminals have viewed as the perfect opportunity to exploit.

To gain access to valuable corporate resources such as confidential emails and data, cyber criminals can deploy brute-force attacks, which attempt to find a valid RDP username and password pair by systematically checking all possible combinations until the right one is discovered.

Interested in the prevalence of RDP brute-force attacks, Reboot Online analyzed the latest data from anti-virus specialists Kaspersky to discover which Asian countries are most at risk. 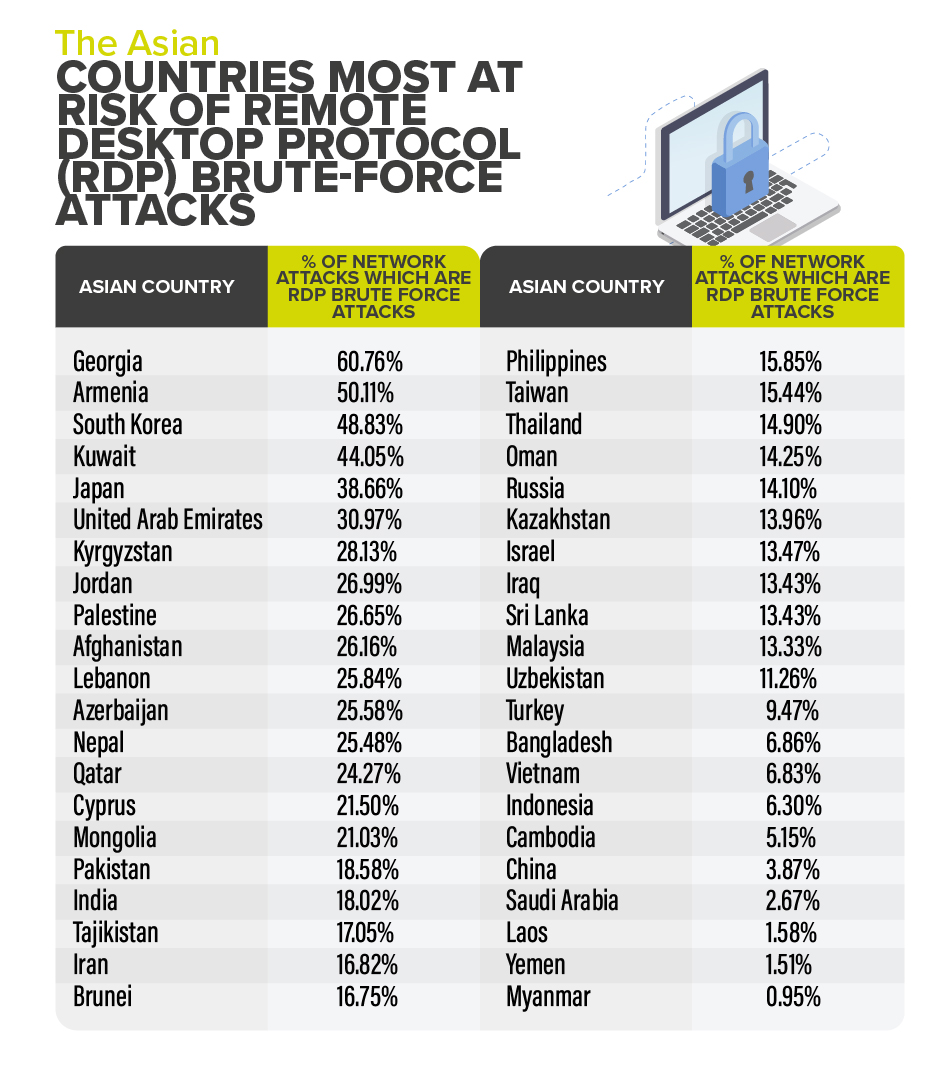 Armenia is in second position, as 50.11% of network attacks in the country are RDP brute-force attacks leaving Microsoft users at high risk.

Alternatively, Myanmar (0.95%), Yemen (1.51%) and Laos (1.58%) are among the Asian countries where RDP brute-force attacks are significantly lower, placing them at the bottom of the list.

In addition, Reboot Online provides advice on how to prevent RDP brute-force attacks: