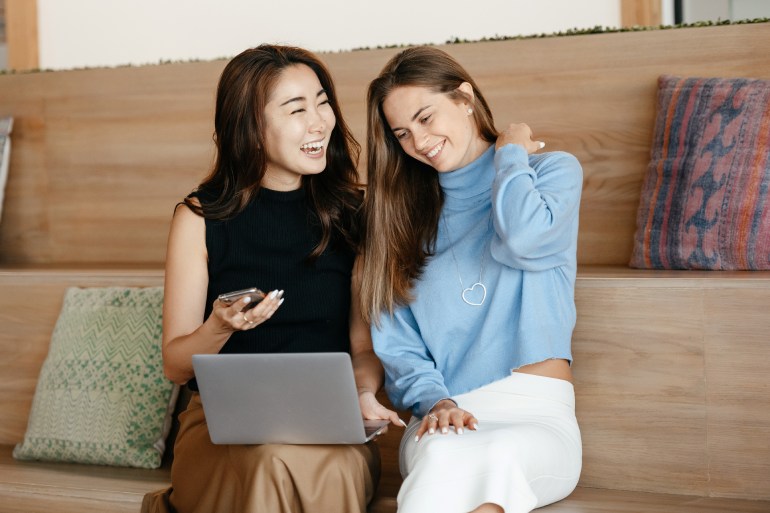 During the first lockdown, 40% of the partnerships between influencers and brands involved nano and micro influencers, i.e., those with a rather small community (maximum 50,000 followers), because they reply to almost all messages, emails, and comments and thus, maintain a close bond with their fans. This in turn increases their engagement rate, which is why advertisers are increasingly interested in these profiles. Although they don't reach an audience of millions, these influencers seem knowledgeable, trustworthy, and friendly at the same time. Often, they have a profile that optimally fits the target groups of the brands where they provide valuable feedback on the latest products.

Currently, for instance, many internet users pass their time with online gaming which is why this form of entertainment is attracting more and more well-known influencers from social networks. Besides that, social media platforms started to implement new functions: Instagram, for instance, has expanded its shopping functions, YouTube has started initial tests with Shopify, etc. Therefore, it can be expected that more people will do their shopping on social networks this year and the momentum of the "virtual influencer" seems unstoppable. The phenomenon has its origins in Japan, where Yamaha created the first virtual avatar back in 2007 to promote its speech synthesizer software. Just in recent years, virtual influencers have gained a lot more fans. In 2016, the first virtual YouTuber started with Kizuna AI that has today more than 2.8 million subscribers. During the lockdown, the World Health Organization (WHO) also used virtual influencers to share health guidelines: e.g., Knox Frost with almost a million Instagram subscribers. Interestingly, their engagement rates beat real-world Instagrammers even though they post less often.

Clearly, data is the key to success in influencer marketing, complemented by tools to increase performance. Sophisticated reporting gives brands a real-time overview and enables them to analyze the specific impact of a project. In addition to data science, technological advances and other functions that machine learning offers, like modeling, find their way into influencer marketing. This enables you to make even better predictions and measure your own campaign results more precisely.