What the heck will drive visual communication and be loved by creatives in 2017? 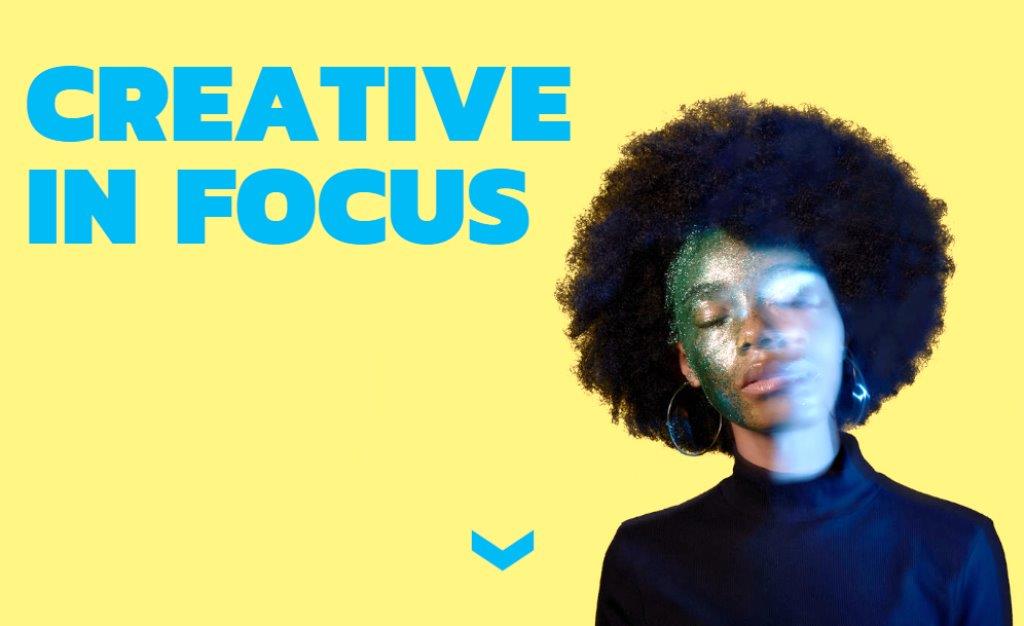 Getty Images recently unveiled its 2017 visual trends that are expected to drive visual communication as the year unfolds. By predicting the social and cultural visual language that consumers will be most responsive to in the year to come, Getty Images aims to inform, inspire and influence art directors, editors, and artists worldwide across creative industries, from journalism to branding and advertising.

Pioneering visual trends forecasting over 20 years ago, Getty Images’ past predictions have pre-empted visual movements across gender, social consciousness, design, technology, travel and more. Its global team of visual anthropologists and art directors identified six themes this year by using the company’s unique access to, and analysis of, imagery in advertising, pop culture and the changing behaviours of consumers and society globally, which got further augmented by Getty Images’ own search and image data from the 400 million downloads from its website each year. All these data points were then analysed to create a holistic view of the imagery techniques and styles expected to make an impact in 2017.

The 2017 trends identified by Getty Images’ visual trend experts are:

1. Virtuality: Technology is increasing the size of our world, expanding our senses and allowing us to move beyond two dimensional imagery and into visuals that surround and immerse us.

Technology and imagery are converging at an apex that will take the power of storytelling to an infinite level. In harnessing VR, brands will effectively immerse us in their story, developing highly emotive shared experiences that will extend the consumer’s connection to a brand beyond its products and services.

2. Gritty Woman: There’s a new woman on the scene, and we’ve seen her emerge from a confluence of other trends we’ve identified over the last five years.  She’s smashing conventions and tearing down walls, more concerned with what she can do than with how she looks. She’s tough. She’s tenacious. She’s laser-focused and unafraid to get her hands dirty. She’s not to be crossed, overlooked or underestimated, and she will fight for her beliefs without apology.

3. Unfiltered: Challenger brands are adopting the aesthetics of photojournalism to connect with younger consumers and bring a raw, spontaneous edge to their storytelling. The Unfiltered trend is the antithesis of glossy advertising; it illustrates a new direction in commercial photography, a move towards a more documentary aesthetic. It opens up a dynamic new method of image-making which cuts through the noise, and makes consumers sit up and take notice.

4. Colour Surge: Colour is no longer one component of an image; it has become the star. Our growing visual sophistication allows us to use colours in ways that break the rules and embrace unnatural combinations. The Colour Surge trend highlights the ability for image–makers to liberate themselves from traditional colour use, or the accepted theories of “what something should look like” and allow colour to drive the design and dominate the composition.

5. New Naivety: Increasingly savvy consumers are shunning the overly curated approach which the early forms of social media engendered, and are embracing a loose and irreverent touch. Brands are also jumping on board. New Naivety is about embracing visuals that are spontaneous and playful, and at times uncomfortable. It’s about imagery that is not always “on brand,” and has an offbeat - even awkward – spirit. It’s time to get weird and unpolished, and make people laugh while doing so.

6. Global Neighbourhood: The ever-increasing circulation of people, goods and information around the world is having a transformative effect on society and has the potential to change the way we see ourselves. Global Neighbourhood is about embracing this state of flux, as our collective cultural identities will be less about where we are and more about what we believe and who we connect to. Cross-cultural and socially borderless imagery will become more prevalent as brands learn to change and respond to our increasingly complex consumer identities.

“As we strive to deliver the right imagery for our customers against a rapidly changing visual world it has never been more important to make sense of what imagery is evolving and why,” said Andrew Saunders, Senior Vice President of Creative at Getty Images.

“The visual trends of 2017 see us at the tipping point on a number of areas; scepticism around virtual reality has gone, replaced by an acceptance of its inevitability as a major technological watershed and excitement for what it will allow us to do visually; we’ve seen the millennial mind-set go mainstream as brands embrace a much rawer storytelling aesthetic, turning to a more realistic, editorial style of image-making; and we have come to appreciate big data and how it can help us understand social and cultural trends. Building on these insights, we hope this report can support businesses developing their communications in a contemporary way”, he concluded.

Getty Images’ visual trends for 2017 have been released as part of the company’s annual creative guidebook, Creative In Focus. Along with more in-depth analysis of the visual trends, the publication features a deep dive into search data and essays which respectively look at the normalising of taboos and the myths and misunderstandings of brand communication to the millennial audience. The publication also highlights talented image-makers around the globe and, in phenomenal photo essays, goes behind the scenes of Mongolian wrestling and the re-imagination of the American rodeo tradition by the gay community.