What can be learnt from Toy Designers and the Gaming Industry 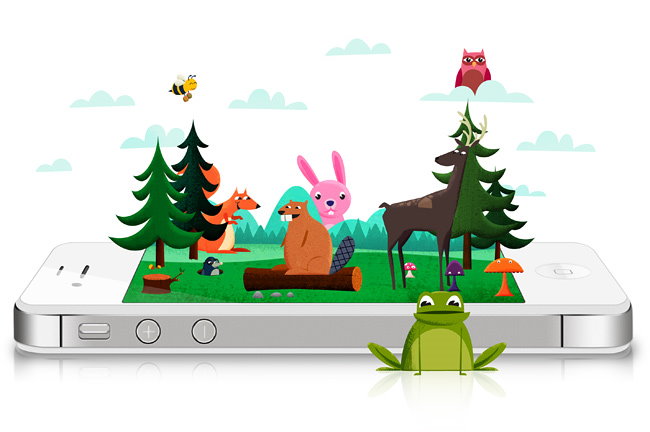 Taking a closer look at the gaming industry and its creative and innovative game inventions, it becomes obvious that engineers, product managers and marketing specialists most probably just have to get more space for completely senseless and aimless experiments. It would most probably revitalize their enthusiasm for thriving and making a difference in today’s business development.

The 18th century could serve, for instance, as a role model with its various technical curiosities. Due to the wonderful world of the mechanical toys, that were popular during that time, many inventions emerged that were innovation catalysts in the era of the Industrial Revolution. Just think about the mechanical toys of Kempelen, Vaucanson or Jaquet-Droz. Their automatic machines could be regarded as a kind of test bed for technologies that have been in its infancy in that period and that have been placed in the service of the industrial revolution later on.

Innovations and the coincidence

Entrepreneurs should take a similar approach and rely less on a top-down planning. When people are asked today which three technologies made the biggest impact on our world, many usually say the computer, the Internet and the laser. However, all three innovations were unplanned, unexpected and initially not recognized by its inventors – although the consequences have been without doubt quite impressive. With hindsight, we easily get the impression that they were part of a master plan, as hardly any manager likes to admit that innovations often result from serendipity.

Fact is, however, that the flop rate is very high in terms of innovation and managers find it therefore difficult to deal with such an uncertainty. They were trained to be economically extremely efficient and constantly measured against this objective. Thus, they tend to perfect what their company has to offer and do nothing else, which leads to a tunnel vision.

Play instead of control

However, it must not necessarily be innovative roulette when impulses could even come, for example, from the gaming community. Instead of trying to manage and control innovation, space should be created, as in the case of the gaming industry, where freedom, creativity, spontaneity and experimentation flourish. In science and research, however, we live in a system that does not accept making mistakes.

The opportunity to try new things is the great advantage of the computer game scene, as there are more and more games that create completely open worlds. What will comes out at the end will be seen, but we need in commerce and science more players, fools, anarchists, outsiders and rule breakers and less innovation officer or controller for ground-breaking progress.