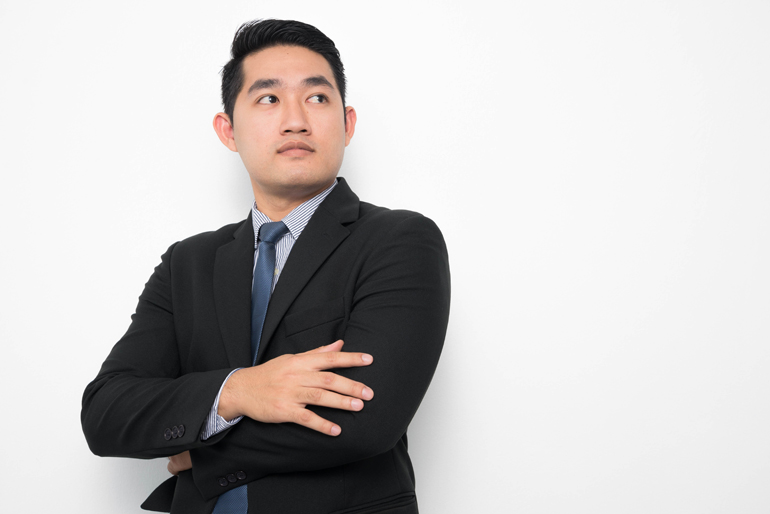 Just like viruses spread in nature, there is an initial starting point to communications in social networks triggered by so-called ‘alpha users’. They are key elements of any social networks and manage the connectivity of the core members of the community.

Alpha users tend to be highly connected users with exceptional influence on other thought-leaders of social networks. That’s why engagement marketing campaigns try to get them as spokespersons in marketing and advertising, since it is well-known that consumers trust the opinion of their friend or known contact from a social network more than the random marketing and advertising messages of companies and brands. The goal is to achieve viral marketing effects by which the alpha users would spread the messages further.

The phenomenon why the majority of people is usually influenced by secondhand information and opinion leaders has been a research topic for years. Today, finally the impact of influencer on a marketing campaign can even get measured in multiple ways: Some marketers measure Earned Media Value (EMV), others track impressions or Cost Per Action (CPA).

Through social marketing intelligence, companies can identify people that are the most influential within their communities, which means the most connected people within any given social network.

Unfortunately, there is still not much information and insight available regarding business-to-business influencers, since almost all literature focuses on consumer markets. However, it is clear that we are talking here mainly about consultants, analysts, journalists, academics, regulators or standards bodies.

Anyway, only with the advent of mobile phones, a personal digital communication channel was available to get more insights on alpha users, since traditional fixed landline telephones and Internet use did not give enough accuracy to be able to pinpoint alpha users to a meaningful degree. Not until early research by mathematicians at Xtract in Finland produced models that suggested mobile networks could indeed track the full communication and isolate the alpha users. Nowadays, several companies (including Xtract) have launched commercial tools to detect alpha users, by using mobile operator billing and telecoms traffic data.