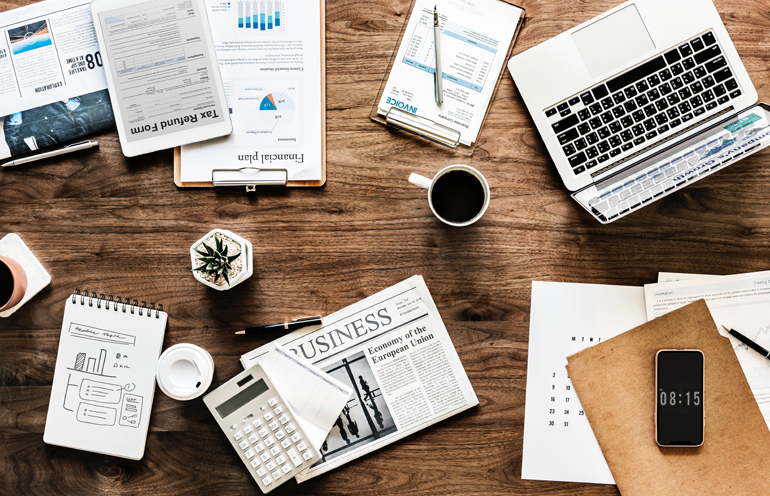 In the wake of the recent Facebook scandal, Fysical, that provides a protocol for the transparent and compliant exchange of physical world data on the blockchain, is partnering with the blockchain-backed data platform Streamr to put consumers back in control of their data.

Fysical, based in Singapore and in business for more than 3 years now, currently trades more than 15 billion data points from mobile and IoT devices every month. The data collected, charting how people move through cityscapes and commercial spaces, gets bought by more than a thousand organizations from industries such as advertising, real estate, financial services businesses, academia, and organizations with interests in machine learning.

Fysical’s co-founder Ben Smith, however, just announced that it is time to change direction and allow consumers to reclaim and monetize the real-time data that is being generated about them from mobile apps and other devices and that his company started to work with Swiss-based data monetization platform Streamr to vend the data on its real-time data Marketplace, which will be launched at Consensus 2018 on May 16, 2018.

The two companies will also work together to create an easy-to-use permission mechanism that will give people the ability to deny the use of their data altogether, or if they choose, to ‘double verify’ data being produced about them.

By double verifying their locations, people will increase the data’s reliability, creating a new standard in digital advertising and the location monitoring industry. They will also be able to share in the proceeds of monetization.

Streamr’s CEO, Henri Pihkala, welcomed the partnership and affirmed that Streamr’s goal is to deal with data differently and explained how: “We know that the IoT economy is already generating vast amounts of information about human behavior, which is why we have to make sure that this wealth of data isn’t captured by a select few data giants of the future. We don’t want to make the mistakes of the past and therefore put Streamr Labs to work - to ensure building something new from the ground up that has the right values baked in from the start.”

Streamr, based in Switzerland but born out of a Finnish company in Helsinki that’s now called Data in Chains. managed to raise $30m in just over 24 hours on October 26, 2017 via crowdfunding. The first version of the software that resembles the current Streamr vision was created for internal use in algorithmic high-frequency trading five years ago by core team members that all come from a financial background. The company already has functioning data analytics technology, a drag-and-drop visual programming user interface for fast prototyping and app creation, as well as smart contracting capabilities, built on top of the Ethereum blockchain. Now, Streamr’s new real-time data Marketplace will soon allow users to trade information over their P2P data network using the cryptographic token DATA as a means of payment.

“Facebook, Google and Amazon currently own the ‘online’ data world,” Fysical’s co-founder Ben Smith added. “The next frontier is ‘offline’ or physical world data. We think that decentralization can allow us to tackle this next frontier the right way, rather than building giant monopolies with high privacy costs for consumers.”

“In the decentralized space, there has only been one model to allow consumers to own their data and that’s a consumer-first model, where companies provide a mobile app to consumers which allows consumers to make money from their data,” Smith emphasized.

“Most companies that offer such an app tout that they're allowing consumers to finally claim their data and take it back from the data giants, but that’s not actually happening. Rather, these apps just create more data to sell with a consumer monetary kick-back and they do nothing to allow consumers to claim or own the data generated from the thousands of other apps and websites that still collect and sell their data. Fysical allows users to efficiently claim all of this data downstream at the aggregate marketplace level where it’s pooled, instead of just from one of the many sources creating it upstream”, he points out, besides stating that Fysical's mission was to become the industry standard for businesses to buy and sell location data, while allowing consumers to claim their data from this B2B market.