How to prevent and ward distributed denial-of-service (DDoS) attacks 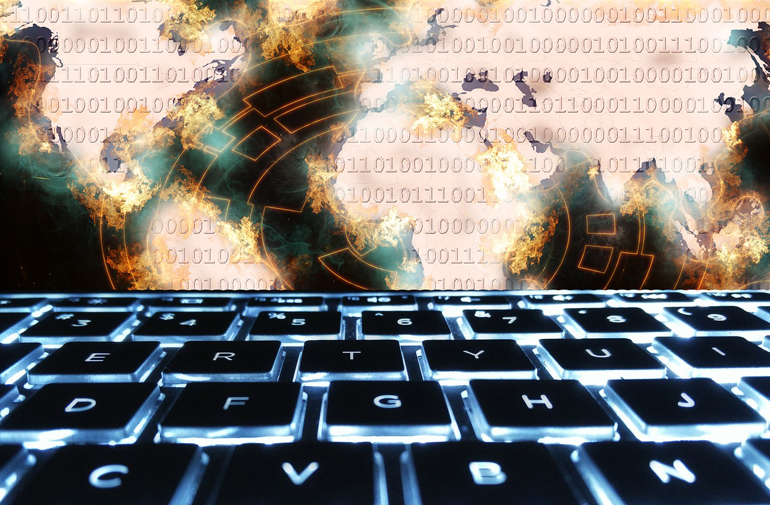 A recent study, presented by the content delivery network and cloud security specialist CDNetworks, revealed a major discrepancy between corporate reality and self-assessment in IT security.

Although most of the surveyed companies thought they were adequately prepared for an attack, the fact that more than half of these companies had been targeted in the past 12 months by DDoS attacks proved the opposite. Not to mention that the levels of attacks and data transfer rates (up to 58.8Gbps) are multiplying.

Company guidelines should instead provide the legal department with information about the attack and the ransom claim. In some cases, ransom demands are sent even before the start of an attack, so it is unclear whether this will happen or be successful. In the event of a serious attack, such as the July 2017 ransomware Wannacry, organizations should report the attack as soon as possible to warn other companies.

The fight between corporations and cybercriminals almost seems to have become an arms race and unfortunately some of those fights are and will be won by cybercriminals. To address this fact, some organizations even started to procure an insurance against data misuse and other effects of cyber-attacks.