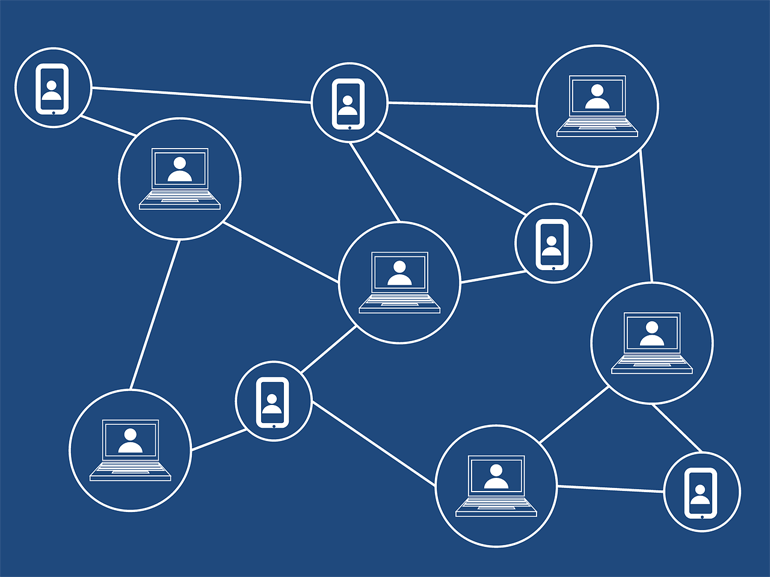 According to emarketer.com, the digital marketing and media industries are looking closely at whether blockchain can help solve some serious challenges with transparency, fraud and privacy, pointing out that it is still too early to come to a decision. Anyway, 2018 is expected to be a year of testing and learning.

"Most interest in blockchain applications for digital advertising centers around bringing transparency to the programmatic ecosystem, which has been blasted in recent years as a murky black box plagued by fraud and shady players," said Nicole Perrin, senior analyst at eMarketer and author of the new report, Blockchain's Promise: How Digital Advertising May Use It to Increase Transparency, Reduce Friction and Solve Audience Identity Challenges. And indeed, brands have more reason to care about transparency in the supply path, since consumers privacy concerns grow, and data protection regulations come into play.

Blockchain is a new base technology on the Internet. With the infrastructure, encrypted data and access rights can be interchanged without a trusted central agent. In simple terms, a blockchain is almost like a digital cashbook: Each entry is a digital block that contains immutable information about a transaction and the blocks form an indissoluble chain which create the blockchain.The users benefit from useful services that can be offered

much faster. For example, personal data is stored securely in a block chain when concluding a contract and neither time-consuming completion of forms nor annoying self-disclosure is required. The advantage for providers is that data no longer needs to be labor-intensively checked, which greatly simplifies administration and results in lower costs and prices, or even better service.

Besides all that, Blockchain technology can also help prevent advertising fraud and improve the effectiveness and measurability of online advertising in general. The so-called ‘ad fraud’ - artificially generated advertising traffic by bots – could then belong to the past. Greater transparency is created since everyone along the value chain can see reliably whether and by whom the advertising was seen and what actions triggered it.

Without doubt, the technology base of Bitcoin and other crypto currencies will provide further novel solutions in the financial space, since institutions will use the technology to establish direct links with each other to avoid correspondent banks or other intermediaries. The technology allows all trading to take place in near real-time and be constantly trackable (from execution to clearing to settlement). In addition, Blockchain can be used as a fully transparent and accessible recording system for regulators, making auditing and accounting much more efficient.

The number of application examples for the blockchain is virtually endless and is growing every day, although the actual breakthrough of technology is not yet visible.

According to a Gartner study, tech evangelists claim blockchain’s distributed ledger will revolutionize a multitude of industries, including healthcare, finance and advertising, highlighting at the same time, however, for blockchain to set the world on fire, it needs to be adopted first, which is still happening only at a slow pace. But as with many fundamental technology changes, we think it just takes time to assert itself.