Conversational AI is now integrated in Cortana and ready for developers 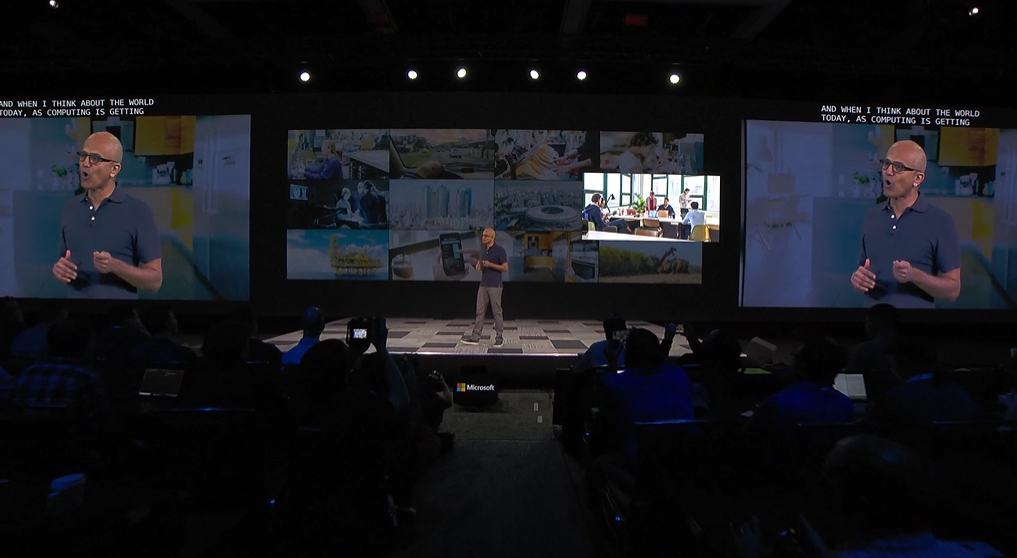 Modern digital assistants, such as Amazon’s Alexa, Google’s Siri and Microsoft’s Cortana, are constantly evolving, but let’s be honest, nevertheless it’s still in its infancy and quite limited. Basically, these systems can only respond to previously learned commands and use technology that's been around in cars for a dozen years.

However, the cloud-based voice assistance systems on our smartphones, in smart speakers and modern vehicles, can distinguish between significantly more commands.

Conversational AI is a first step in the direction of true artificial intelligence. It can recognize causalities within a conversation and process several commands. As you can imagine. Google, Microsoft and Amazon are working hard to implement this technology in their digital assistance systems.

Google presented a first demonstration in the course of its own I / O conference and now, as part of the Build 2019 Developer Conference, Microsoft has introduced its own technology. The company showed how Cortana can make use of Conversational AI to better understand and process voice commands. For Microsoft it is not just about improving Cortana for its own customers, the digital assistant rather serves currently more as a demo of this technology.

Cortana owes this much improved understanding of natural language in part to the acquisition of Semantic Machines, a company which Microsoft bought in 2018. The new Microsoft subsidiary spent years researching Conversational AI and employs leading AI researchers. Accordingly, Microsoft has acquired tremendous knowledge in this area, which will be integrated on the one hand as part of Cortana and Azure on the other hand.

Developers will have the ability to use Conversational AI themselves through Azure and the Bot Framework. The advantage for them is that they no longer need to pre-write the questions and answers of a bot but can trust that AI can understand, interpret correctly, and choose an appropriate answer.

So far, Microsoft has not provided any details yet as to when these features will be rolled out, but you might want to watch the keynote speech of Microsoft CEO Satya Nadella on the Build 2019.