Making communication measurable with the help of AI 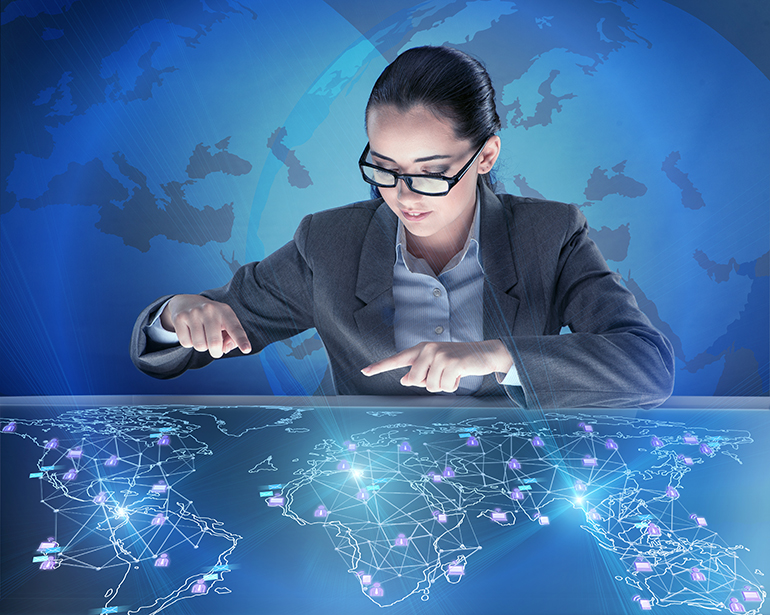 Artificial Intelligence (AI) and the opportunities it brings are hotly debated among marketing and communications professionals right now. Although the hype surrounding AI has often still very futuristic visions, many companies are keenly interested in AI and its value in everyday communications and marketing.

The Finnish SaaS company Liana Technologies, which specializes in digital marketing and communication software, has been working on the topic for some time already and recently finalized the development of the first AI-based features that can be used in practice: the PR software Liana® PR Cloud has been enhanced with a machine learning feature that not only enables huge amounts of online data to be processed, but also automatically detects the tonality of news and online discussions.

Take a look at the following examples that show how AI can help measure communication and target content better.

AI can show who used your press release

After you've sent out your press release, you probably want to know which journalist used it as the source for a text. A media monitoring service using AI recognizes the contents of your press release and automatically creates a monitor that collects all articles and articles related to this specific press release. In this way, you can immediately see what was written about your publication in which medium and when, and you can see the direct impact of your efforts.

AI recognizes the tonality of texts

AI-based media monitoring can analyze the content of collected messages and articles, and identify if they were written in a positive, neutral or negative tone. Typically, such kind of analysis is done manually by humans, which means that the process takes time and resources. AI, on the other hand, performs the analysis automatically in real-time, so you can, for example, respond to negative messages about your organization significantly faster. An AI-analysis of the tonality also gives an idea of the current image status of your company or brand in the media environment and provides you with some direction you should consider before to engage in effective PR operations.

AI helps to become an expert in a particular industry

Unlike traditional media monitoring services, AI-based media monitoring allows you to search messages on a specific topic without the hassle of keyword optimization. With semantic media monitoring, you can easily find out which topics are most discussed in your industry, on which channels these discussions take place, and which journalists report on topics that are relevant to your business. With current and well-written content, you and your business could stand out from the crowd and become the industry's most important opinion leader and trendsetter.

AI can already do everything that was described in the examples mentioned above, but what is awaiting us in the future? Well, research and innovations in the area of AI are constantly evolving, and Lianatech is certainly working on more AI features, too. Hence, according to Lianatech, AI will soon be able to automatically select eligible recipients for press releases based on the content of the press release and the Lianatech media database. In addition, the AI-monitoring tool will make it even clearer which topics and content are relevant to specific communications and make the corresponding channels visible.