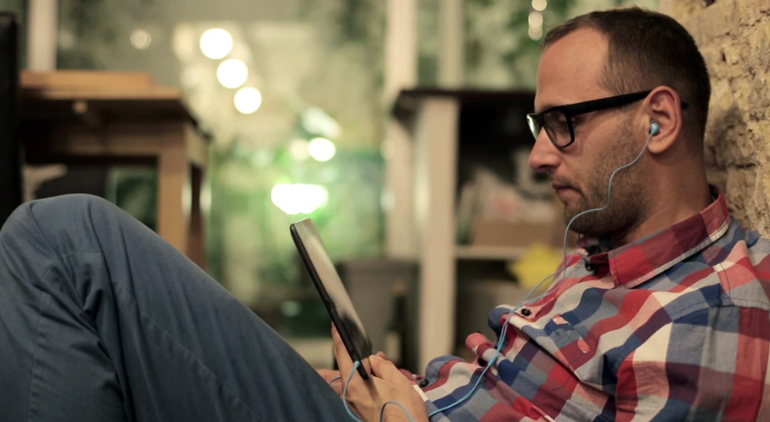 2016 was the year of video innovation and 2017 offers the opportunity to achieve an effect with these advances, Brightcove is convinced of, believing that this year will be transformative for the video marketing industry: Social networks will become video channels, video experiences will generate high levels of participation, while video will continue its journey from business to virtual reality and beyond.

This year, videos will account for 69% of the Internet traffic, according to Cisco, and the development of social video, interaction with consumers and networked TV apps will continue. Therefore, the time is now to impress with great video content: To date, Facebook has been a portal to connect with friends, share news and make plans for the leisure time. Videos were only sporadic and typically generated by users. However, last year, Facebook has developed into a portal where people mainly consume videos. Newsfeeds are now dominated by video content that runs automatically during scrolling. And as the number of Facebook video viewers increased, the user numbers on YouTube, Twitter, Snapchat and other portals grew concurrently.

“Eight billion daily views for Facebook, ten billion for Snapchat, millions of hours watched each day on YouTube…the numbers announced by social networks about social video over the past few years are strong evidence of social video’s ongoing rise to prominence, if not dominance. For organizations of all types, this rise represents a massive opportunity to reach a large and engaged audience”, Brightcove states.

In fact, nearly three quarters (74%) of consumers said there is a connection between watching a video on social media and their purchasing decision making process, and every other (46%) said to have made a purchase as a result of watching a brand video on a social network. Of course, recommendations are also more likely if the user has a positive experience with the company through social videos.

Moving pictures enhance without doubt the perception of the brand, which is another good reason to invest time and resources into a proper social video strategy. Interactive elements, including embedded links, relevant content via call-to-actions, as well as videos with a buying function, make then the next level, allowing more touch points for analysis: For instance, more accurate insight into the relationship with customers can be provided by looking at who is interested in a particular topic and who has watched videos respectively.

If in the past 60 years, linear TV has been the dominant medium, brands can extend their reach now with the advent of new TV products, such as Apple, Amazon, Android and Roku. Just ten years ago, it was said each brand would soon be given the opportunity of becoming a media company and clearly this prediction is now reality. With the help of an in-house video production team, marketing departments can design a unified video strategy and save lots of agency costs. Highly qualified employees that are part of the marketing team represent the company’s brand, embracing the opportunities and having the insights to expand video initiatives in their company outstandingly.

Brightcove’s CEO, David Mendels, gives in the following an interesting introduction to what Brightcove is calling Experience and Economics: Brightcove’s Manifesto for Media in 2017, setting three primary mandates to enable a wide range of media businesses to flourish in a challenging and complex video landscape. 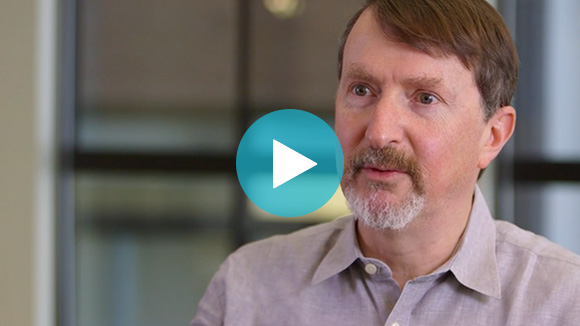