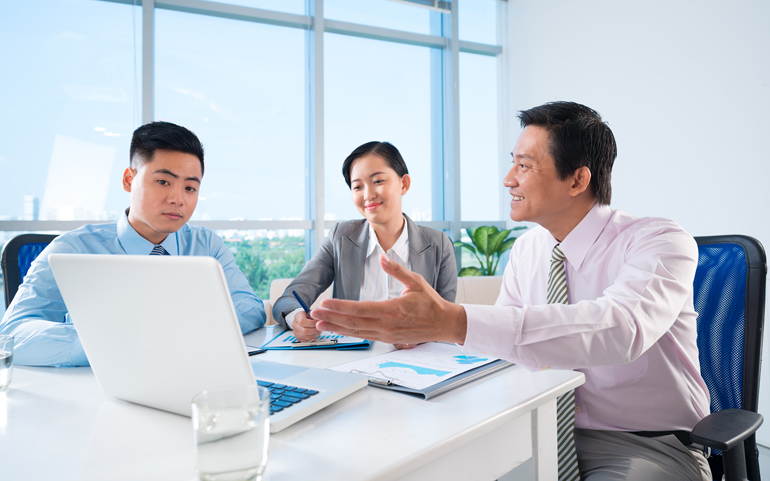 If in recent years it has still been an absolute trendsetter in the field of online advertising, video advertising has now firmly established itself among the applications of the most important online marketing tools.

Cisco’s Visual Networking Index (Cisco VNI), an ongoing initiative to track and forecast the impact of visual networking applications, reveals that in 2010 it would take an individual more than 5 million years to watch the amount of video that will cross global IP networks each month and every second nearly a million minutes of video content are expected to cross the network.

Furthermore, Cisco forecasts that IP video traffic will be 82% of all consumer Internet traffic globally and Internet video traffic will grow fourfold by then. Social media shows as well that companies are increasingly focusing on moving images and experts see a great growth potential for video advertising in the future, as it has become the most widely used ad format.

But what makes video ads so successful?

The huge potential of the video ads is due to the generally increased video consumption on the Internet. YouTube, Netflix, and its peers are zeitgeisty with their video format and struck the nerve of web users. Today's people are spending more and more time watching videos on the Internet and the trend is simply gaining momentum.

Of course, marketers have also become aware of this and are taking advantage of the moving pictures to create more effective advertising for their campaigns.

In addition, social media – especially Facebook – offers video ads with auto-play, so users are paying attention faster and reward a funny campaign with their likes. Still, the potential of video ads is far from being exhausted and we can expect to see some exciting developments in the future of digital video advertising, such as:

Programmatic: Programmatic Advertising is one of the most persistent online marketing trends of the past few years and has left its mark on the display advertising industry. No wonder this process is now also used for video ads.
Forward-looking marketers know that they can address their target audience much more efficiently and save a lot of time and resources through the automated process. Although video ads that can be booked programmatically are still quite new, it is expected they will increase enormously. By 2020, according to forecasts, half of all video ads will be generated already via programmatic advertising.

Mobile: That "mobile" is becoming increasingly important in all areas is old hat, however, videos are particularly popular on Smartphones and tablets. And you can imagine that this has a huge influence on the video ad market. By the end of this year, spending on mobile will increase by 47% to around $ 4 billion, while desktop ads are expected to grow by "only" 18%, according to Magma Global’s Advertising Forecast.

Personalization: Personalization is one of the current buzzwords in marketing, which means users expect a personal approach with relevant content that is adapted to their needs. Irrelevant advertising is badly perceived and may affect the brand negatively. Dynamic content should therefore be utilized in a user-specific manner as already seen among display ads. Now, this is also necessary to implement for video formats: Data concerning the purchasing behavior of a user, as well as his/her interests, are just as relevant here, as information about the current location or the current weather there.

Interactivity: For a video to be watched till the end, it must win the full attention of the viewer. Interaction elements, such as the option to co-determine with just one click how it is going on, is just a way of numerous examples to keep the viewer's interest permanent. Just stay creative!

Fighting the ad fraud: Bots, that click on ads and push the visit and click numbers up that way, burn annually advertising budgets in millions of dollars. The problem is well-known for many years now, which is e.g. why the Joint Industry Committee for Web Standards has issued the Good Practice Principles, aiming to reduce  ad fraud with their compliance and application. The Code of Conduct for Programmatic Advertising, a self-imposed clause by the German Federal Association for Digital Economy (BVDW) has the same goal: Uniform and clearly defined standards should lead to more transparency, quality and safety. Google has also created a team to counteract poor quality.

Since the interest of users in new, exciting, funny and emotional videos is strikingly unbroken, video ads are therefore the perfect way for advertisers to attract the attention of their target audience and direct them to their business. Anyway, whoever wants to be ahead of the competition should pay attention to the latest trends and developments and incorporate them as quickly as possible into their own strategy. It just lies with you to do it.