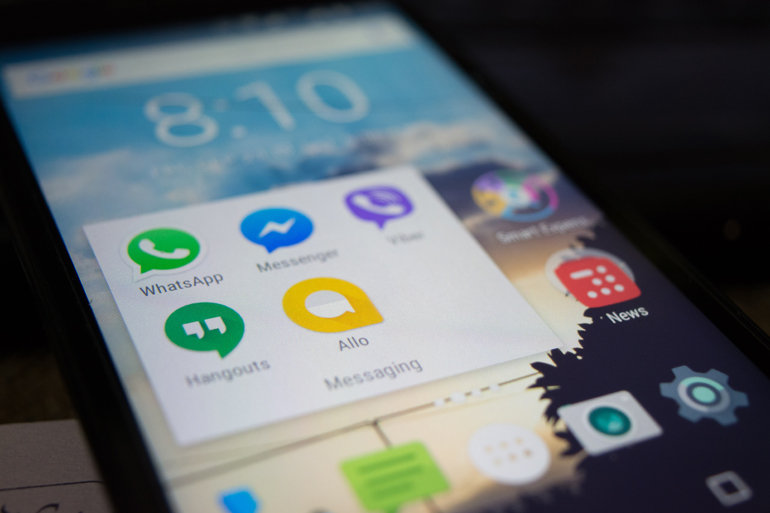 With more than a billion users worldwide, Whatsapp is one of the great success stories of our digital era In Asia, the mainly privately used messenger service is particular popular in Malaysia, but also Indonesia and India, according to statistica. Frankly speaking, there is hardly anyone who doesn’t have Whatsapp on the smartphone to chat for free or sending videos or pictures to friends. But in the future, companies will also be more likely to rely on the channel that belongs to Facebook since 2014 who bought it for staggering US$19 billion.

Internet telephony can transfer names, customer data or the reason for a call, and at the same time do the verification with the customer data bank, if companies connect their computer systems to those of Whatsapp, when appropriate interfaces (APIs) are established, which will happen soon. However, using such a service for customer service sounds both exciting and volatile. After all, the widespread and extremely popular Whatsapp would extend the SMS, which was once a random product of mobile telephony providers, to social media components and group functions across all age classes.

In any case, Whatsapp already found its way into the call centers of the corporate landscape: For example, Zalando staffs its "Zalon Chat" with over 100 fashion consultants daily from 9 am and 6 pm; hotels already use Whatsapp to communicate directly with individual guests and answer their questions about their stay, bookings, luggage service or other concerns; and even banks are now asking their customers questions via Whatsapp: A QR code on the website animates for scanning, then the contact information go into the address book of the mobile phone and the Whatsapp Q & A session can begin.

Data protection concerns and the lack of end-to-end encryption are often taking a back seat then, especially when considering that dialogues can be stored in Whatsapp and a seamless continuation of the conversation is possible even after days and weeks. There is a lot of rumor and suspicion, though, that it is possible to bypass encryption on popular messaging apps - including WhatsApp – as WikiLeaks documents released in March this year.

Anyway, an optimal usability and provision of evaluation and control functions are always necessary, as well as a consistent instant messaging and chat strategy since customers like to change channels depending on the situation.
So far, Whatsapp seems to be a lone wolf in using messenger in customer service, but competitors are of course already on the starting blocks, such as Threema or Smoope. The latter has developed e.g. a "secure" messenger specifically for mobile customer service, but like Threema, Smoope has still a long way ahead to properly settle into the corporate landscape. Smoope's mobile app is similar to Whatsapp, but focuses on business interaction, enabling timely communication without queuing or long response times. Data protection is just as important as enhancement and integration possibilities in existing business processes, e.g. CRM systems and mobile applications. The point is that the potential of chat and messenger services goes far beyond pure dialogues. Even campaigns or bulk mailing to selected customers can be put into action with the advantage that every customer response ends again directly in a dialogue that can seamlessly continue the campaign. A personal sales discussion may even occur, if the customer accepts the video chat function.

Just look at the recent announcement from Tencent Holdings, China’s leading provider of internet value added services that owns WeChat, and its new partnership with the payments technology company SafeCharge that adds WeChat Pay on its global payments platform.  With more than 700 million monthly active user accounts in China, WeChat Pay is one of the most popular payment methods used by Chinese nationals today in and outside of China. Now, both online and brick and mortar retailers can accept this incredibly popular Chinese payment method in their own or local currency, thanks to the new partnership.

According to the Chinese messaging and social media giant, the agreement with SafeCharge enables online merchants to offer Chinese visitors the opportunity to pay quickly and easily with their preferred payment method when visiting other countries. Not to mention that smoothing the payment experience and reducing the trouble of forex exchange could mean for International brands becoming far more accessible for Chinese tourists. That’s what I am taking about: Messenger services are opening new doors for businesses by providing inspiring new opportunities, innovations and technologies, but they also have to keep more than ever an eye on data security and privacy issues as they are the kind of connector the marketing industry was waiting for.