SAP reinvents itself to get geared for a mobile future 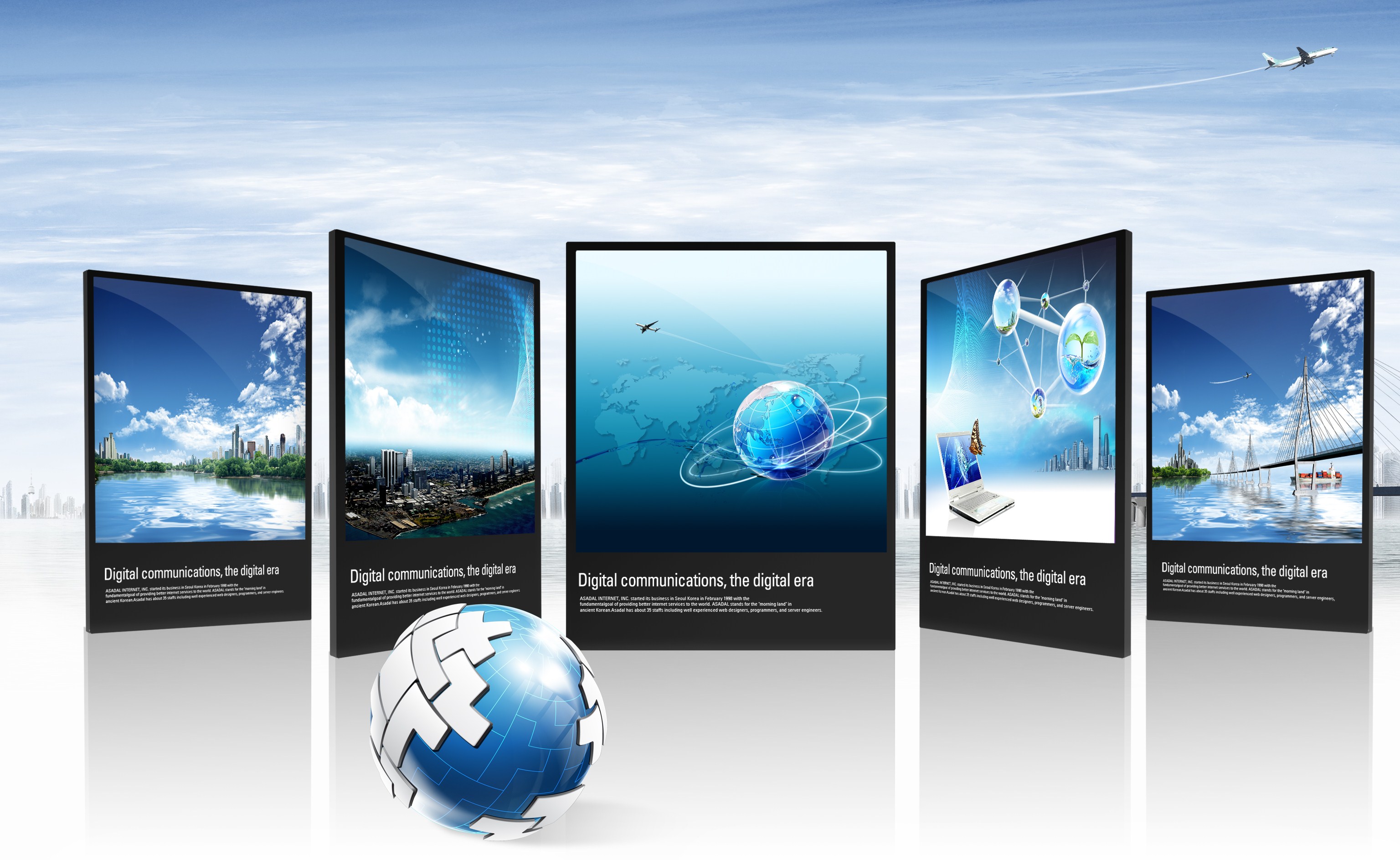 In a recently published SAP Thought Leadership Paper, titled "The Unwired Enterprise: A Comprehensive Approach to Mobilizing for Success", the company confessed that the last few years may have felt like a mad rush into the mobile and networked world for them, but at least they are aware now of the fact that employees and customers have high expectations for state-of-the-art mobile technology throughout an enterprise. Indeed, the global app market is exploding, hand in hand with the amount of consumable data, and these powerful trends push our society into a mobile world that seems to get faster and more complex, while offering unique opportunities for business value. Sanjay Poonen, SAP's mobile technology chief, based in California, is in charge of the enterprise’s business strategy. He defines SAP’s mobility vision and isn’t shy of setting high goals for the coming years: he wants to reach a billion people with SAP products by 2015 and in the long-term control up to 50 billion devices with SAP software. These are impressive numbers, especially when we take into consideration that the German company has been known so far mainly for its accounting software.

The high self-esteem has a reason. The “new” SAP relies on a novel technology, called Hana, that aims to accelerate the analysis of data by at least a factor of 1000. Further, SAP's developers are working on a social network for the business world, as well as apps, that enable mobile payments or shopping on cell phones. All these new business projects intend to heave the turnovers into new spheres. SAP now is already the only European IT company that can compete with the big U.S. players and the enterprise is growing faster than its direct competitors Oracle, IBM and Microsoft, despite weak global economic conditions.

The hype has been initiated by SAP’s well known co-founder and Chairman Hasso Plattner himself. A few years ago, his company was still lacking a clear strategy and real product innovations, which as a consequence brought its revenue down when in 2009 the economy took a nosedive, but then Plattner organized the technological restart with the in-memory storage technique “Hana” – that stands for "High Performance Analytic Appliance" - that brought the big breakthrough.

In addition, the group acquired Sybase in the middle of 2010, a US specialist for mobile software, for 4.6 billion euros. With the acquisition, SAP started a new attempt to establish the concept of Mobile Enterprise with substance and sustainability. This deal was processed by SAP at record speed and the company changed its internal culture as fast. Today a young team of a few dozen developers is tinkering with new killer apps for smartphones and tablets, such as the new product "SAP Real Spend" that enables area managers to call up the current state of their budgets on the go just in seconds.

However, SAP‘s main focus lies on two other products:

These two solutions have been the core of the current SAP mobility strategy. And those who were guest at SAP events over the last months will know that Europe's biggest software company doesn’t do things by halves. Besides SUP and Afaria, the company built its own AppStore, with over 50 SAP Business Apps, that has been launched in the fall of 2011.

Mobility is a strategic issue

Mobility is one of three highly strategic topics for SAP in 2013, besides Cloud and Big Data. Consequently, the company invests a great extent in marketing and market development. In the process they are geared to the Apple tradition: The customers know that they need business intelligence reporting on their iPads only when they see it. Therefore, most SAP Business Apps are currently provided free-of-charge and come with integrated demo mode, and apps are productive only after entering in the settings the appropriate access data to a SUP-backend.

SAP learnt fast and has taken all the nice mobility paradigms willingly to heart – such as "app users do not read manuals, etc. – and the inclusion of Apple's standard development guidelines brought the previous questionable usability understanding of the group to a whole new level. In that way, quite a considerable number of applications have emerged that visually stand out clearly from the dusty user interface (UI) image of the group. However, the main goal of SAP remains explicitly the tailored and intuitive display of business processes on smartphones and tablets.

Still, many things are just theory

Although licensing models and necessary investments have not yet convinced all SAP customers, with the products of Sybase and the recent acquisition of Syclo the company has certainly taken a new direction. Just take a look at the recent announcement of the integration with popular development tools such as Appcelerator Titanium, PhoneGap and Sencha Touch that opens up current cross-platform technologies and a broad developer community. And for the first half of 2013, SAP announced the complete integration of all these technologies and products in the new SAP Mobile Platform (SMP). This could lead to a development platform that is in great demand - specifically by enterprise operation - and should then be used in all three scenarios of a business relationship: B2E, B2B and B2C. But this is an ambitious goal, and yet pure theory.

However, the trends in global mobility are undeniable: there is a growing proportion of smartphones and most Fortune 500 companies are deploying or testing them in some form. Because of that, enterprises are rapidly migrating to data networks that allow employees to access and work with vital information, wherever and whenever they need it. Therefore, the move to mobile connectivity will only gain more momentum, as data volumes continues to explode and with it the market for apps that can manipulate that data on all kinds of devices. SAP has clearly been aware of that and therefore started adapting to this change.

SAP wants to be more creative and sassy – Google-like

Of course, several major acquisitions have accelerated the cultural and technological innovation enormously, but SAP has learned a lot conversantly, too. For instant, the enterprise involves its clients much earlier in the product development process now, and not just the product but also the working environment had to become more innovative. And since at the beginning of 2012 SAP has bought the young cloud specialists Success Factor for 2.5 billion euros, the Internet strategy is focused on developing new solutions for the world's data cloud.

Under the project name Robus in Palo Alto, SAP is currently working on their vision of a social network for companies that should one fine day link to the global corporate world. The acquisition of the U.S. software company Ariba for 4.3 billion euros, can hence be seen as a strategic step, as the company operates a digital trading network already.

Be it cloud computing, mobile solutions or Hana data technology, SAP has obtained access to important markets of the future. But the the question still remains whether this reorientation of the enterprise will pay off economically in the future. So far, sales of the new technologies are still low, but all future areas are growing rapidly. Most important, however, is that the company comes brilliantly out of the defensive in the global competition.