Generation Z is technophile and thoughtful 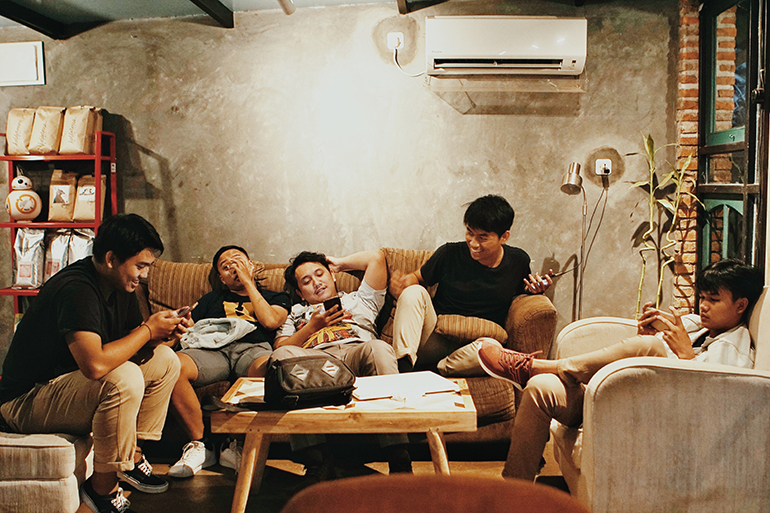 Born in the mid-nineties and raised with smartphones, apps and social media, the Generation Z is cultivating an almost natural approach to modern technologies. In order to find out what attitudes and expectations, but also fears, this generation, that right now puses for the job market, is bringing to work, Dell Technologies conducted a study, revealing the following:

As expected, for Generation Z modern technologies also play an important role in looking at working life. Thus, 86% of respondents said that the technology offered by the potential employer would be a factor for them if they had to choose between several equivalent job offers; 75% said that they would like to work with the very latest technology in their workplace. After all, a third can imagine technology as the subject of their work and are interested in a career in the IT field.

The attitude of generation Z towards automation is for the most part positive. For example, 73% of respondents believe that automation creates a fairer workplace, because it knows no prejudice or discrimination. Generation Z is not afraid of robots; on the contrary, it is convinced that we are heading for a partnership between man and machine. 45% believe that people and machines will work hand in hand as integrated teams in the future. Another 36% see machines as helpful tools for people to use when they need them. Only 19% were pessimistic and feared that machines could replace human labor.

Often, the Generation Z is said to be naïve and careless when dealing with personal data. The Dell technologies study shows that this is not true across the board. After all, 71% of surveyed students see privacy as a top priority and most of them are cautious, especially when they start their careers. For example, 58% make sure they do not publish anything that could harm their careers when posting on social media. Another 30% try to do this but admitted that they do not always succeed.

The self-confident Generation Z is convinced of having technological abilities but are often unsure about their other skills. 68% consider their technology expertise to be good to excellent and 62% believe they have programming skills that are acceptable or excellent. Nevertheless, with over 90%,, almost all respondents have a bellyache when thinking about starting their career. Only about half (55%) consider their education to be good to excellent for their future careers. Forty-one percent believe that they bring the necessary technological skills that their employers expect, but not necessarily the soft skills they need.

Despite all technical affinity, human interaction plays an important role for the Generation Z in the workplace. When asked about the preferred way of communicating with colleagues, the relative majority (43%) said the personal conversation. More than half (56%) prefer to be in-person at work instead of working from home; and 60% prefer to work as part of a team rather than as lone fighters. The great affinity to human interaction is also reflected in the fact that 85% of respondents are willing to support older colleagues who have difficulties dealing with modern technologies.

Incidentally, those belonging to the Generation Z do globally not differ significantly with these attitudes, which opens the door to fruitful cooperation between different generations in a company. The older colleagues can provide the young with missing soft skills, and vice versa, the Generation Z can ensure that the technological skills are expanded throughout the company, making an important contribution to digitization. Priceless synergies that advance the digitization in business.