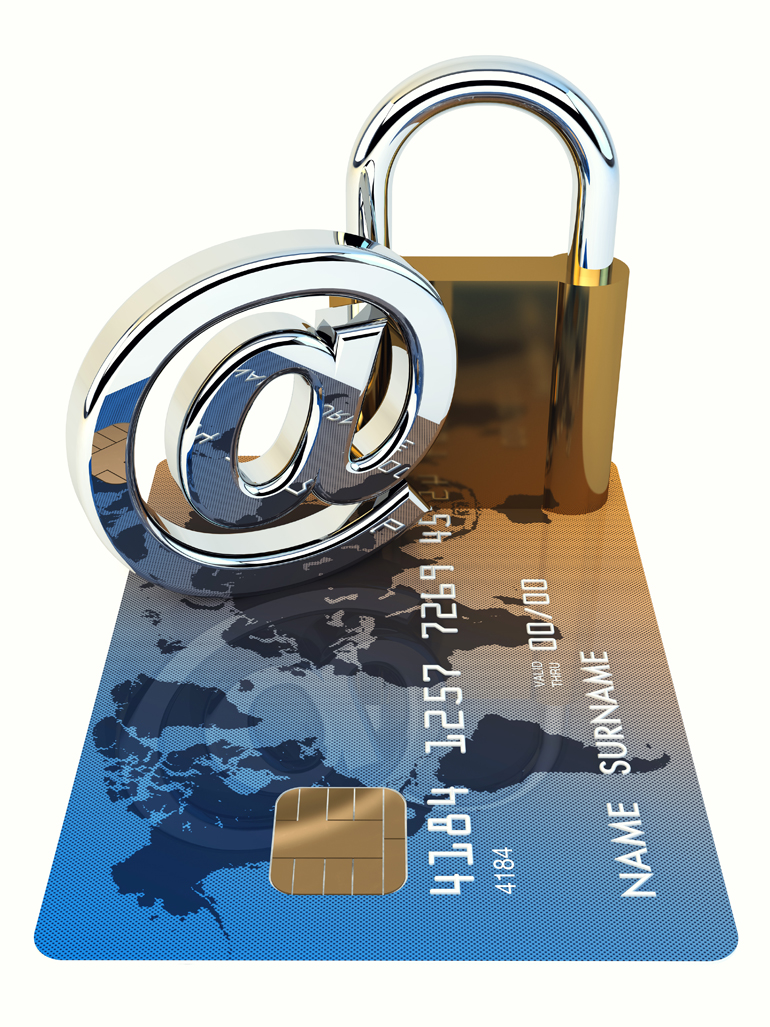 Although the Internet, and eCommerce respectively, offer developing countries new opportunities to grow, a recent UNCTAD (United Nations Conference on Trade and Development) statement emphasized that maximizing the potential of this opportunity still requires more trust in these markets, for example, by protecting consumer rights and preventing cybercrime. What a timely discussion.

Talking on the sidelines of a telecommunications meeting in Bangkok just a week ago, UNCTAD Secretary-General, Dr. Mukhisa Kituyi said, “The digital economy offers phenomenal opportunities to engage more individuals and small businesses in the global economy, but it also risks opening up new divides and inequalities unless infrastructure issues are addressed.”

Global trade is undergoing a revolution, driven by new information and communications technology (ICT), he affirmed, showing the growth in online trade - from $16 trillion to $22 trillion between 2013 and 2015 -  compared to the sluggish global development.

E-markets hold opportunities to generate jobs and incomes in developing countries, connecting both individuals and markets, even in remote locations.

“The Internet connects goods and markets, reduces overheads, and cuts out middlemen too, so we see it as a great enabler to unbottle a lot of the energies that exist in different economic sectors”, Dr. Kituyi said.

Besides that, analysts believe eCommerce offers a more stable market than, say, commodities, and a better source of growth than manufacturing, given that trade growth for physical goods is sluggish at best.

But concerns have been raised about the number of people who still do not access this opportunity. More than half of the world's population still has no access to internet, and in Africa that share is about 75%.

"We are concerned about the 4 billion people in the developing world who are still not connecting to this enormous and growing global market," the UNCTAD Deputy Secretary General, Joakim Reiter said. "Clearly the lack of infrastructure and access will need to be corrected."

"Looking to the future, however, consumers will need coordinated international protection from both cybercrime and market power so that they feel safe to buy online," he added, ahead of a meeting organized by the Global Commission on Internet Governance.

In July, UNCTAD launched the e-Trade for All initiative in Nairobi, bringing together 15 international organizations and 22 private sector actors, easing developing country access to cutting edge technical assistance and giving donors more options for funding. And just last month, delegates from the consumer protection agencies of more than 70 countries welcomed the first ever meeting of UNCTAD's Intergovernmental Group of Experts (IGE) on Consumer Protection Law and Policy. The meeting looked at the ways in which countries can coordinate to protect the rights of consumers in a digital era and launched the revised UN Guidelines on Consumer Protection.