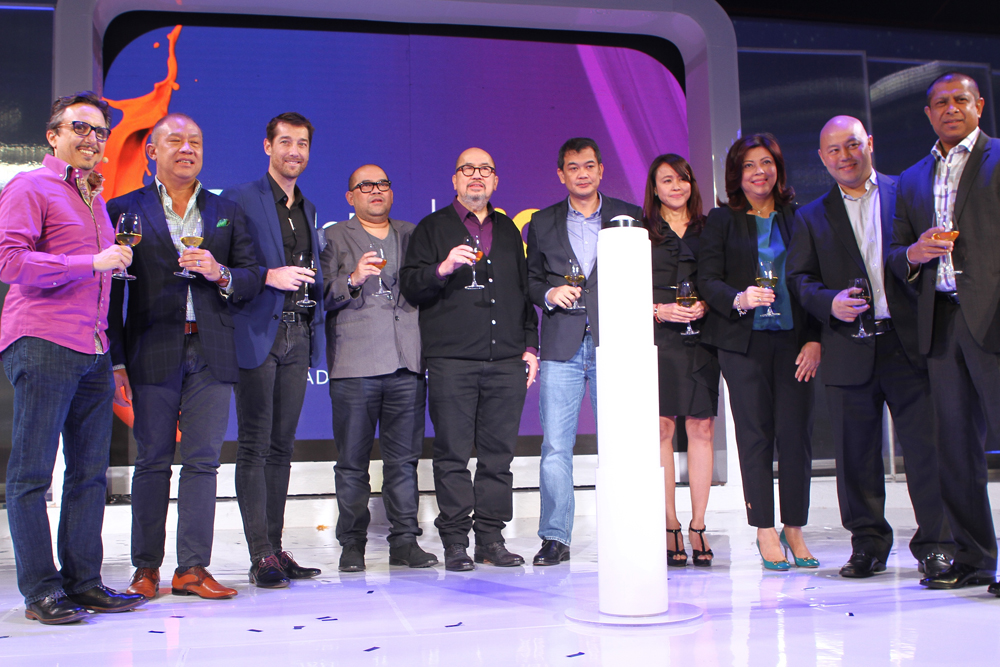 Just one week after its establishment, HOOQ, Asia's video-on-demand service, announced that it is kicking off in the Philippines from late February in partnership with Globe Telecom.

HOOQ, a start-up joint venture between Singtel, Sony Pictures Television and Warner Bros. Entertainment, will enable customers of Globe Telecom to enjoy unlimited online streaming access and an offline viewing option to top Hollywood and Filipino movie and television content, via any device including computers, smartphones and tablets.

Filipinos can look forward to more than 10,000 movies and television episodes, as well as TV shows, including titles from partners Sony and Warner Bros. Furthermore, local film and TV content will also be available anytime and anywhere through partnerships with the country's top studios, such as GMA, Viva Communications, Regal Entertainment, and ABS-CBN.

"Across the emerging economies, people have amazing stories and love stories. However, a few billion people have no quality way of seeing the best stories from Hollywood or their local market. HOOQ will change that. HOOQ will change the way people in emerging markets consume and enjoy entertainment," said HOOQ Chief Executive Officer, Mr. Peter G. Bithos. "The Philippines is a natural first market for us. Filipinos' dual love of local and Hollywood content, combined with their digital savviness, makes the Philippines a perfect place for us to start," he added.

According to a Nielsen report in 2014, viewing online video content has become a pastime for digital consumers in the Philippines, with 85% watching at least weekly, the second highest in the region. The same report also revealed that 7 in 10 digital consumers in the country report watching TV content and movies via online sources such as video-on-demand, the second highest penetration of internet TV in the region at 71%.

"Now more than ever, Filipinos consider connectivity as an essential part of their daily lives. Our customers, whether prepaid, postpaid, or broadband, are increasingly embracing an always-on world where they expect a wonderful experience from innovative and engaging data and content offers. Right now, we are in the best position to offer this type of service as the leader in enabling the digital lifestyle of Filipinos and the number one network for smartphones. To meet their needs, we see the video-on-demand services offered by HOOQ as a critical offering representing the future of the industry. Now that consumers have access to a variety of international and local content, entertainment will now be more personal, and with Globe, this means experiencing it with the highest quality," said Mr. Ernest Cu , President and CEO of Globe Telecom.

"Following the launch in the Philippines, HOOQ will be rolled out across Asia soon. The rapid adoption of connected devices means more people in Asia are able to access the Internet anywhere and at any time, driving demand for compelling content that enhances their digital lives," said Mr Jonathan Auerbach , Singtel CEO Group Digital Life. "HOOQ is set to change the way people across the region consume and enjoy entertainment."