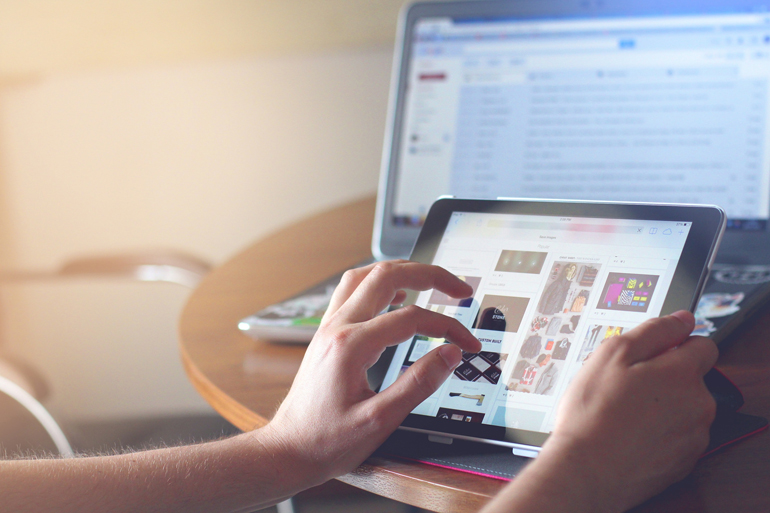 Accelerated Mobile Pages (AMP) first appeared to web users in February 2016, when Google began to show the AMP versions of webpages in mobile search results: AMP pages are published on the open web and can be displayed in most current browsers. When a standard webpage has an AMP counterpart, a link to the AMP page is usually placed in an HTML tag in the source code of the standard page. Because most AMP pages are easily discoverable by web crawlers, third parties such as search engines and other referring websites can choose to link to the AMP version of a webpage instead of the standard version.

Any organization or individual can build products or features which will work on AMP pages, provided they comply with the AMP Project specifications, an open-source website publishing technology designed to improve the performance of web content and advertisements.

The AMP framework consists of three components: AMP HTML which is a standard HTML with web components; AMP JavaScript which manages resource loading; and AMP caches which can serve and validate AMP pages.

The AMP Project’s website is led by Google and lists more than one hundred advertising companies and around 30 analytics companies as AMP Project participants. Its supporters point out that AMP is a collaborative effort among publishers and technology companies, and that AMP is designed to work on the open web instead of proprietary mobile apps.

According to Google, accelerated mobile pages (AMPs) typically load in less than one second and use 10 times less data than the equivalent non-AMP pages in Google search. Supporters, like CNBC or Gizmodo, confirmed that such pages load much faster than non-AMP pages and some leading search engines in Asia, like Baidu, Sogou, or Yahoo Japan, already started to show AMP pages, too.

It is said that the AMP methodology provides a web designer with the ability to reverse various approaches tried over the years, of controlling consumers and search engines, by ensuring all participants operate in an equal environment, regardless of the page's type.

AMP is often compared to Facebook Instant Articles and Apple News and interestingly, all three formats were announced in 2015 with the stated goal of making mobile content faster and easier to consume.

For security reasons, Google announced on 16 November 2017 that it will stop allowing sites using AMP for formatting to bait-and-switch sites and since February of this year, AMP pages must contain content nearly identical to that of the standard page they’re replicating.