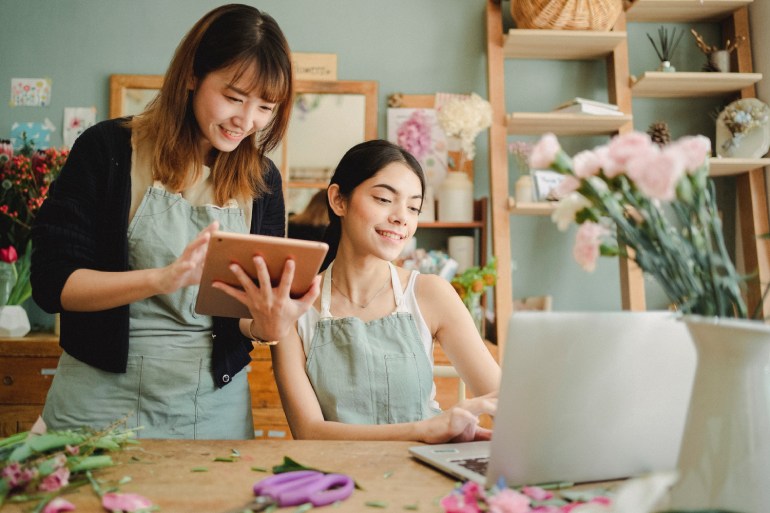 IoT cloud services, such as those offered by Microsoft Azure or Amazon, are complex and therefore not ideal platforms for developers who work in the Raspberry, Arduino and Co. environment.

Last year, the Arduino development team started to offer its target group the Arduino Cloud, an in-house variant of cloud computing for the Internet of Things (IoT), which differs conceptually from the big competitors in a few points.

Born in Italy almost two decades ago at the Ivrea Interaction Design Institute, with the goal to support students without a background in electronics and programming with tools for fast prototyping, Arduino consistently aligns its product to the needs of home users and small businesses.

Anyway, the possibilities of the Arduino IoT Cloud are excellently helping makers build connected objects in a quick, easy and secure way. It’s now possible to connect multiple devices to each other and allow them to exchange real-time data, besides monitoring them from anywhere using a simple user interface. Not to mention that famously Arduino:

Features of Arduino IoT Cloud include templated solutions to minimize coding, plug-and-play onboarding to automatically generate a sketch when setting up a new device and an “on-the-go” mobile dashboard allowing users to access sensor monitoring.

Almost all Arduino boards are completely open-source, empowering users to build them independently and eventually adapt them to their needs. Arduino acts as the brain of the system and processes the data from the sensor, works as a gateway, bridging other devices and the Internet, and is popular among hobbyists & enthusiasts across the globe for being readily available.

So, to no surprise, Arduino has been the brain of thousands of projects over the years, from everyday objects to complex scientific instruments.