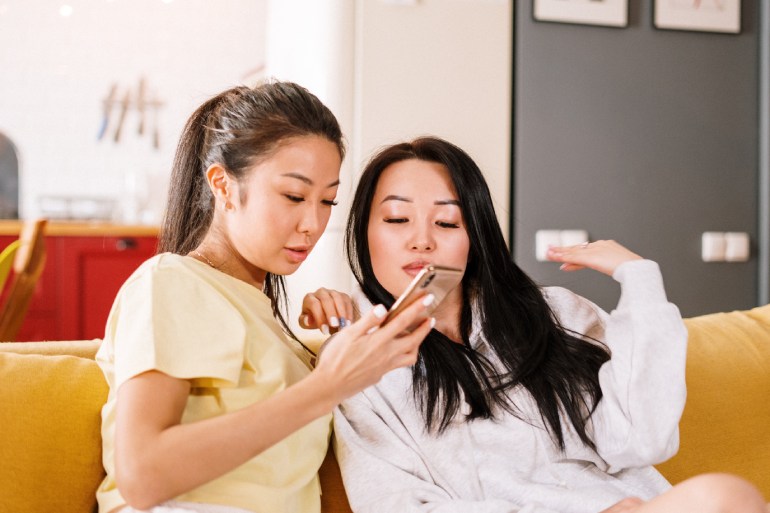 AppsFlyer recently released the 14th edition of its Performance Index, which ranks the top media sources for mobile advertising. The latest edition is the first to fully measure activity following Apple's implementation of its App Tracking Transparency Framework (ATT) as AppsFlyer examines the far-reaching impact of the new privacy era on all aspects of the mobile ecosystem: iOS and Android, gaming and non-gaming apps, Self-Reporting Networks (SRN) and non-SRN.

Apple's ATT implementation happened around a year ago, but mobile media sources are still feeling the effects after a chaotic year. After ranking second in AppsFlyer's previous SKAdNetwork (SKAN) index, Meta Ads has achieved first place in the new SKAN ranking, coming out on top in three out of four rankings for both performance and volume. The social network achieved a higher reach than all other media sources. Meta was best at in-app binding for non-gaming apps. The same applies to in-app purchases (IAP) in both gaming and non-gaming areas. The first place in the SKAN index means that Meta has optimized its internal modeling for SKAN, resulting in better outcomes for advertisers on the platform. Despite the top position in the SKAN ranking, the new reality of aggregated data that ATT has brought about has proven extremely difficult for Meta. Before ATT, the social network giant dominated the iOS rankings thanks to its massive reach and high quality. However, its index volume is now much lower than before ATT. The volume coming from consenting iOS users cannot make up for this as most users do not consent to the tracking.

TikTok For Business, which secured first place in AppsFlyer's inaugural SKAN index of 2021, continued to perform exceptionally well, taking second place in the rankings for performance and volume of engagement for non-gaming apps and the second place in the IAP power ranking for gaming.

Google ranked third among non-gaming apps in the SKAN Index, while the search giant also took third place in both the IAP and Engagement Power for non-gaming apps. The latter is mainly due to a second place in the Life & Culture category.

Snap also made progress in the SKAN Index, ranking fourth in the IAP power and volume rankings for non-gaming apps.

Fluctuations in mobile media rankings, particularly in the gaming industry, reflect instability in the ecosystem

Although the fluctuations are more significant for iOS, ATT enforcement has also had a significant impact on Android for mobile media companies. Comparing H2 2020 to H2 2021, 25% of total budgets shifted from iOS to Android. In addition, the gaming industry experienced the strongest fluctuations in both the iOS and Android rankings.

Because media companies that previously focused heavily on the analysis of data at the user level had to completely rewrite their algorithms in the face of the new reality of aggregated data protection. Some networks reacted faster while others are still struggling, and this fact leads to significant instability on the media side.

The AppsFlyer Performance Index analyzed a total of 610 media sources, 25 billion installations and over 18,000 apps from July to December 2021. This resulted in the SKAN index with 240 million post backs from over 1,800 apps and 32 media sources.

Ben Jeger, Managing Director Central Europe at AppsFlyer, said: "The scope and methodology of the Performance Index has significantly expanded thanks to the growing adoption of Apple's SKADNetwork and AppsFlyer's new Conversion Studio. It will be interesting to see whether advertisers are shifting some budgets back to iOS, or whether a limited, aggregated data reality will continue to drive budget allocations – at least until advertisers are more confident about boosting performance with existing SKAN signals."