The hyper-intelligent workforce and the future of work 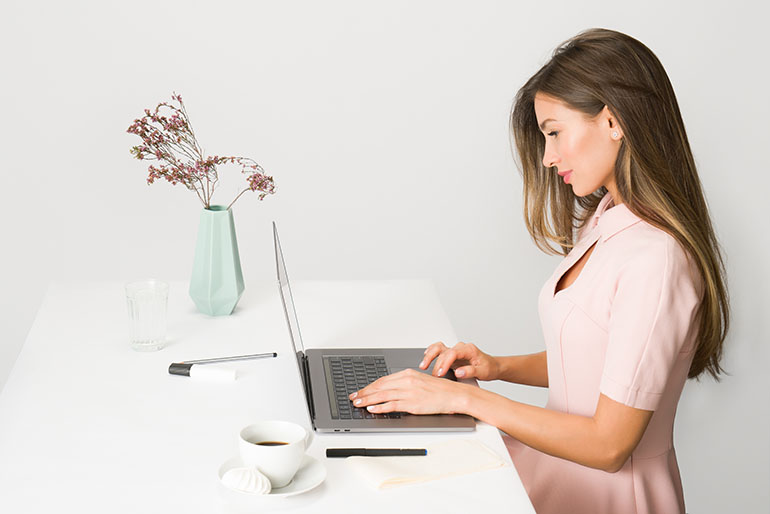 hat is clear, however, is that AI and its associated technologies will continue to advance. In Southeast Asia alone, the adoption of AI technologies stood at 14% in 2018, a marked increase from the 8% in the previous year. The use of AI will only trend upwards as organizations turn to this technology to plug the skills gap created by the digital transformation of traditional industries. This is set against the backdrop of a potential talent deficit of 47 million workers across Asia Pacific by 2030.

As AI becomes mainstream, today’s AI capabilities will open up to more general uses, otherwise known as Artificial General Intelligence (AGI). Once this happens, there will be fewer tasks which humans can perform more efficiently or economically. The unique economic value of humans will then be restricted to special cases like psychological therapy, entertainment and arts or roles that require human engagement or interaction to deliver value. Before we get there, we must acknowledge that AI will generally not take over the human workforce all at once. Instead, it will start by prompting businesses to reorganize their structures to best leverage the strengths AI has to offer. In doing so, pieces of people’s jobs will be reallocated to AI, giving way to the creation of new roles and requiring humans to upskill themselves accordingly. For instance, AI will first take on more routine accounting work such as calculations and backend processes, like intelligent adaptive Excel macros, while allowing accountants to handle strategic decision-making and customer interaction. Only with the emergence of AGI over time, will we see AI taking over these roles and by then, only a handful of humans will be needed to oversee the running of an organization’s entire finance function. When this happens, we would be living in the reality of the hyper-intelligent workplace, where humans will simply provide mission critical thinking, while incorporating the intuitive skillsets of AI and robots for increased productivity.

A key thing to note is that AI will not instantaneously eliminate jobs or job functions. Using the case of biological lab testing as an example, equipment which are mostly already computerized will become more automated and intuitive. Lab robots will then start bridging the gaps between the lab equipment – be it carrying materials from one machine to the other, or keeping each equipment informed about their respective test subjects, parameters and results. This weeds out the role of a lab technician gradually as it is replaced by an integrated lab robot system that takes verbal instructions directly from the scientist in charge of the lab. Eventually, the scientist’s role will mainly be to rubber-stamp the AI’s suggestions, knowing that what he needs from the AI, has been effectively executed.

Of course, this is not to say that there will be a widespread of automation within all industries. While generic graphic designs can now be done with AI design programs, the conceptualization of deeply creative new images and visual themes will remain largely in the domain of humans, especially on highly subjective matters which require a highly nuanced understanding of consumer taste and preference. In general, one may say that among the last job roles to be eliminated will be those relying heavily on novel creativity, strategic decision-making, critical thinking and physical manipulations in life-or-death situations. Yet, among these roles, the routine and labor-intensive tasks will most likely be automated first as that is where most cost savings will be obtained. To put into context – there is more money to be saved by automating car driving than helicopter piloting, and more to be saved by automating medical research than particle physics research.

In my view, the reduction of the need for humans to work for a living should be massively positive, freeing up people’s time to pursue more social, artistic, intellectual and spiritual endeavors. Imagine living in a society where through the work achieved by technology, the psychology of defining one’s importance, status and identity no longer relies on one’s career or income. While that is almost sure to be a rocky road, given the realities of geopolitical issues and income inequality, projects such as the decentralized AI movement led by SingularityNET aims to smoothen the path towards it in a democratic and participatory way. If a substantial portion of the world’s AI brainpower is running on decentralized networks that are owned and controlled by their participants, it is more likely that the replacement of human labor with AI will unfold in a way that is beneficial for a large percentage of humanity. When that happens, we know that the AI revolution has reached the point of full success.

By Ben Goertzel, CEO, SingularityNET and co-creator of Sophia, the world’s first robot citizen
AI expert, Ben Goertzel, casts the spotlight on how AI will pave the path towards a post-work society at the ConnecTechAsia2019 Summit. Join her at the panel titled Let’s get real about the magic of AI and its benefits to the society, Day 1, 18 June at Marina Bay Sands, Singapore.