Structures of digitization and change 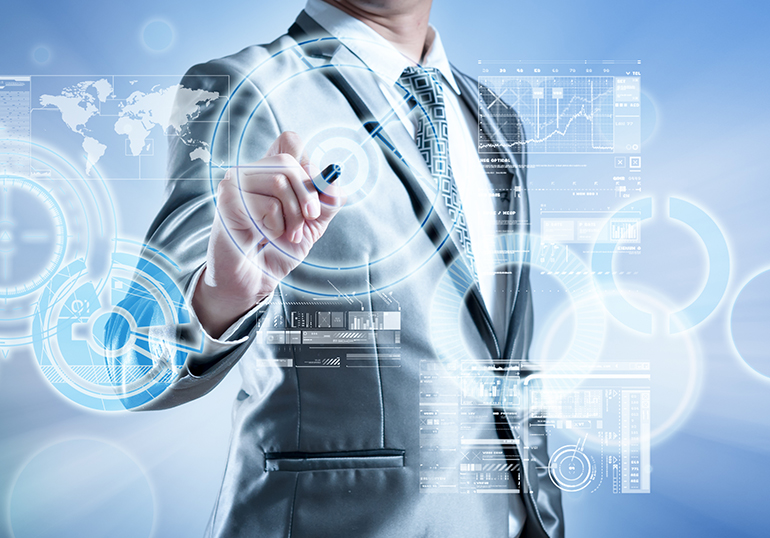 Digitization has been with us for some time and will continue to play an important role in all areas and industries in 2020. And the sooner we look at it neither as a curse nor a blessing, but as a fact, we can work together not only to solve the challenges on a technical level, but also to ensure that we as humans do not lose ourselves too much.

Before we indulge in the so-called "new" trends of lean management, scrum, design thinking or canvas, it is much more important and above all necessary to ask yourself first: What is my job? What cause-effect relationships can I expect in the existing structures? Which chaotic systems do I have to consider? Only then we can decide which problems can be solved with best practice and what we must tackle by try and error. The toolset is as diverse as our world and the only thing that is important for the future is finding the right path.

Constant change accompanies us. Fortunately, there are still structures that give us at least some security in the change process, like the so-called ordered structures, in which there are clear cause-and-effect relationships. Generally, it is very good to share best practice experiences in ordered systems, for example, in assembly line work or in controlling, in which functionalities are considered and numbers are developed. It is enough, so to speak, to work out a correct solution for each problem. It makes even more sense, however, to make a well-considered and good selection in order to ultimately do the right thing and find out the best course of action. Because once you find it, you can reproduce it as often as you want.

In addition to simple ordered structures, there are significantly more complicated ordered systems that can usually be disassembled and reassembled.

The complex systems form another area: logically, A follows B, but the structures are so nested and sometimes so unknown that we can only explain the cause-effect relationships in retrospect - but they are not predictable.

And then there are the chaotic systems, for example, the financial system or world politics. There are so many influencing factors here that determine future developments that we no longer have any influence on them. There is no clear cause-effect relationship in these systems. There are a variety of causes, a variety of forces, working somewhere - but no one can predict the outcome. Ultimately, it means that we too must move very differently in this world. Step by step to see what happens.

Complex and chaotic is ultimately the environment in which all the agile techniques are extremely valuable.

When people are asked what they fear most when it comes to advancing digitalization and what could happen as a result, the answer is often: it is the fear of losing humanity. Hence, especially in leadership these fears must be considered.