Findings of the 2021 Insider Threat Report 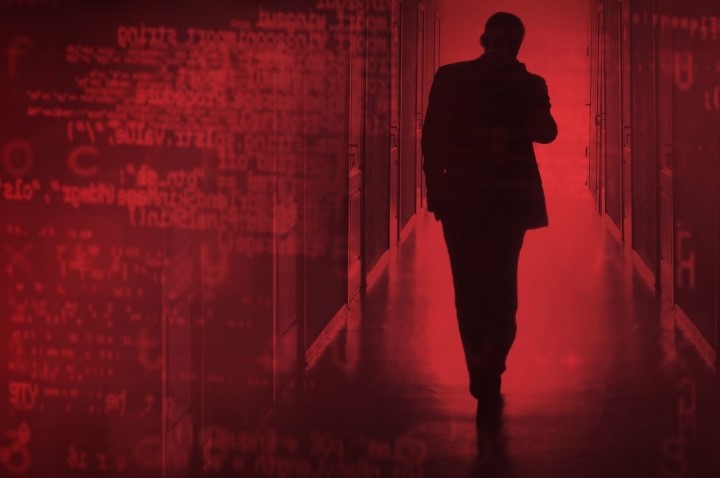 As organizations adapt to the new normal, it is important to reflect on what drives the increasing risk of insider threats and how the situation is worsened with more employees working from home than ever before, using new applications and tools, and relying on cloud apps.

Based on the results of a comprehensive online survey of hundreds of cybersecurity professionals, conducted in January 2021, to gain deep insight into the latest trends, key challenges, and solutions for insider threat management, the 2021 Insider Threat Report revealed the following key findings: