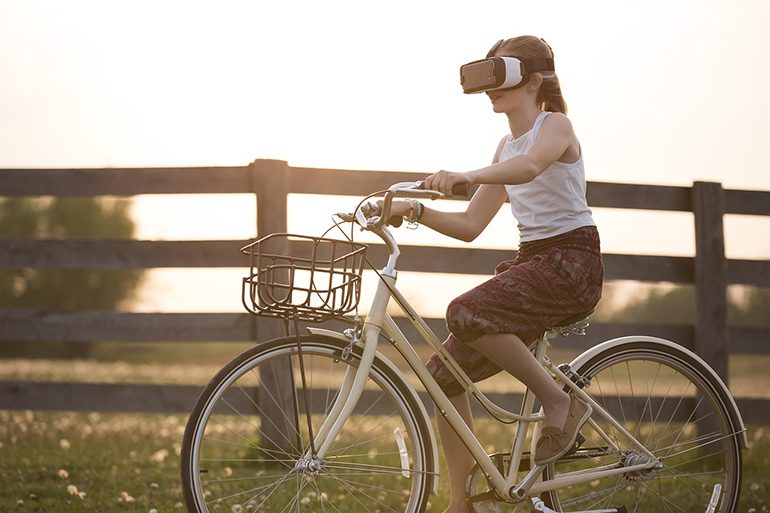 Sometimes referred to as ‘hybrid reality’, mixed reality (MR) is the merging of real and virtual worlds to produce new environments and visualizations where physical and digital objects co-exist and interact in real time.

Published studies showed later that by introducing virtual objects into the real world, significant performance increases could be achieved by human operators. For that reason, MR has found its way into a number of applications, evident in the arts and entertainment industries, but the business, manufacturing and education worlds as well, such as for instance, interactive product content management (IPCM), simulation-based learning (SBL), real asset virtualization environment (RAVE), the healthcare or aviation industry.

Augmented virtuality (AV), is a subcategory of mixed reality and refers to the merging of real world objects into virtual worlds. As an intermediate case in the ‘virtuality continuum’, it refers to predominantly virtual spaces, where physical elements, e.g. physical objects or people, are dynamically integrated into, and can interact with, the virtual world in real time. This integration is achieved with the use of various techniques, such as streaming video from physical spaces (e.g., via webcam) or using 3-dimensional digitalization of physical objects. The use of real-world sensor information (e.g., gyroscopes) to control a virtual environment is an additional form of augmented virtuality, in which external inputs provide context for the virtual view. (Source: Wikipedia)