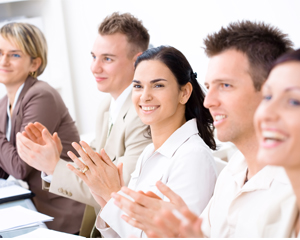 When a CEO steps down it is typically because a company has taken a nose dive in performance and has lost its strategic direction, but for Twitter and out-going CEO Evan Williams this is not the case.

The decision to hand over the CEO reins to current COO Dick Costolo is a sign of just how determined Twitter is to push through its transformation from start-up to ‘grown up’ business, underpinned by a sustainable business model.

Twitter has around 165 million users but knows big numbers alone are not enough and recently made its first foray into an advertising proposition controlled by the company in the form of Promoted Tweets.

It is critical that the company makes its advertising proposition stand up and flourish, which is where Google veteran Costolo fits in.  Evan Williams is not disappearing but will instead focus on what he and the team thinks he is best placed to address, namely product development.

“Providing the transition goes smoothly, this will be a positive re-organisation where Twitter’s senior management are pro-actively directing their skills to where they best serve the company.  By doing so they are putting the monetisation ambitions of Twitter, rather than their own egos, first and foremost.