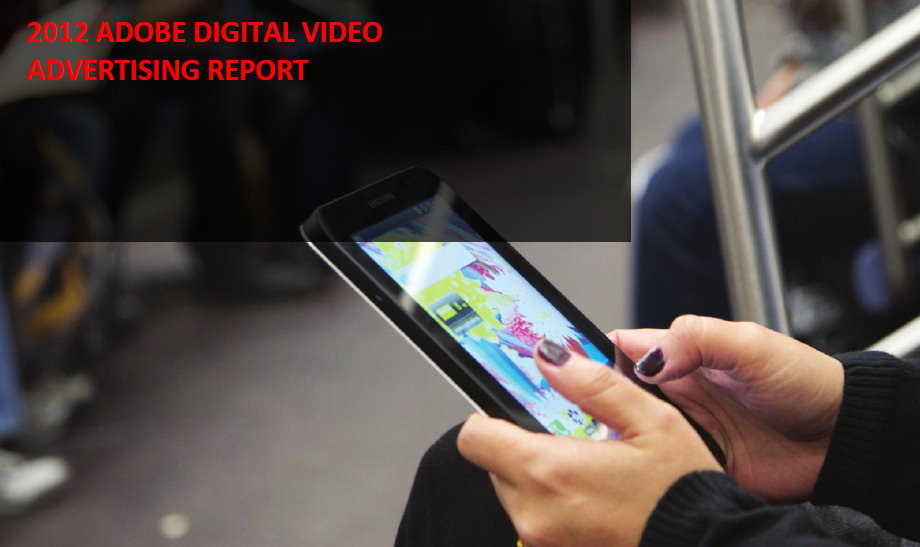 The study tracks how viewers’ response to online ads around video content is impacted by content type, length of video stream, ad format, placement and device, and indicates growing similarities between the consumption of video ads online and traditional broadcast commercials.

• Mid-roll video ads, the most engaging commercial position, easily out perform completion rates of pre-rolls and post-rolls. With an 87% completion rate, mid-rolls are performing close to 30% better than pre-rolls.

• Completion rates on mobile devices are the highest of any environment at 94%, suggesting that mobile viewers are highly engaged and willing to watch ads as part of the content experience on the go.

• We are seeing the growing similarities between broadcast and online delivery of ads. An average of 5.5 video ads are being served as part of long-form, professional content. With a completion rate of 70%, viewers are willing to watch and engage with ads online in exchange for premium video content.

In-stream video ads show higher completion rates when viewed in long-form as opposed to short-form content (defined by less than five minutes). Mid-rolls have the highest completion rate totaling 94% on mobile devices, suggesting that mobile viewers are highly engaged and willing to watch ads as part of the content experience on the go.

Click through rates:
Live vs. VOD
Click through rates (CTR) of ads on VOD content are significantly higher (2.17%) than for live content (0.43%). These results are similar to live streaming and TV simulcast ad experiences where the advertising goal is often more focused on brand awareness and lift as opposed to an immediate call-to-action.
Live vs. on-demand
Completion rates of ads in live content are significantly higher (85%) compared to VOD (69%), which indicates that viewers understand they may miss an opportunity to see the content once the live event is over.