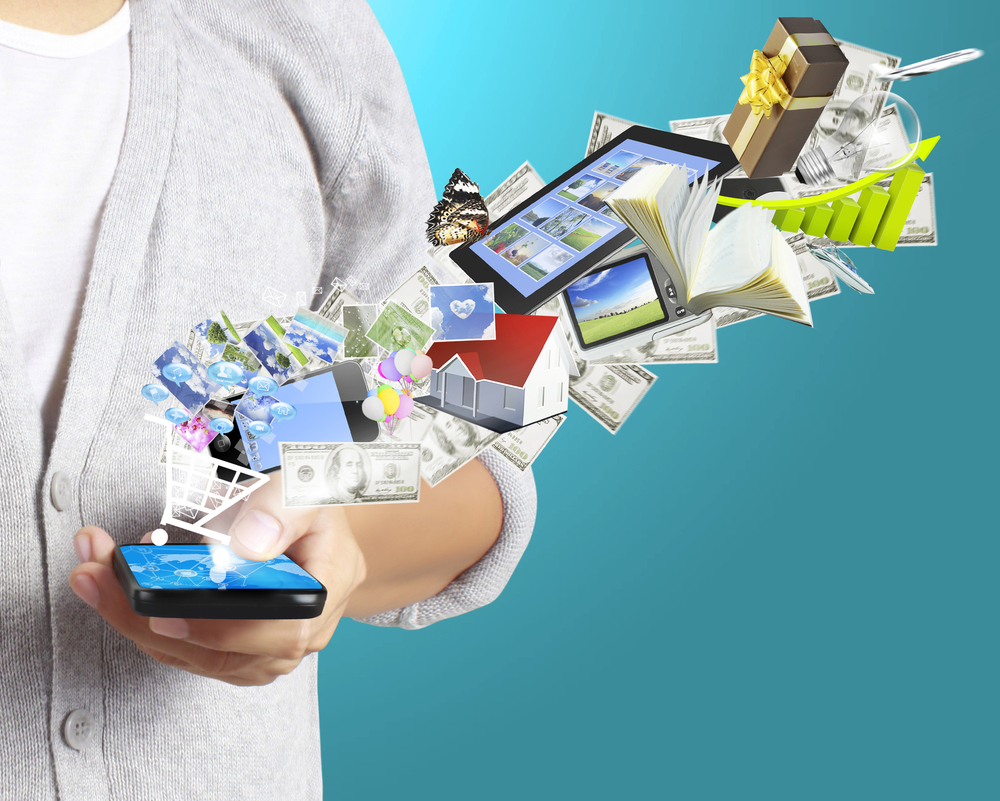 Brands and agencies are coming to terms with mobile marketing, adapting their existing campaigns and figuring out new ways to engage with consumers. While the technology and infrastructure continue to develop, with mobile data becoming more affordable and more readily available in many Asian markets, one of the key takeaways from the recent Mobile Marketing Association Forum held in Singapore how consumers have taken to mobile (as a channel for content as well as technology).

It is vitally important to consider consumer behaviour, because how they use the media is changing the media landscape. In fact, the mobile consumer has changed substantially in recent times, and it is useful to take that into consideration when planning marketing efforts.

Google has recently released new data on “Our Mobile Planet”, working together with IPSOS, the Mobile Marketing Association and the Interactive Advertising Bureau . This data reflects how consumers are more tech-savvy than before, and are becoming more digitally aware as more digital options become available to them.

Where once consumer choice was limited to books in local bookstores, magazines distributed within their own countries, and shows running on local broadcast television stations (for example), consumers are now far more proactive than before. Consumers are no longer limited by regional and licensing limitations, and can circumvent them to gain access to whatever media they are interested in. Globalisation has taken on a personal dimension: given enough time, money and effort, the consumer can get to any content that they desire, anywhere in the world.

To a large extent, this is a result of the Internet, and of the evolution of the mobile device. Where once consumers only had access to mobile phones that did little beyond enable voice communication, new smart phones and mobile tablets have expanded functionality, which can be adapted to individual use thanks to easily available mobile apps.

This consumer is more interested in the content than the channel, and is able to dictate the use of their devices to their own satisfaction. No need to wait for physical copies of the latest bestseller to hit the shelves, when ebooks can be purchased online, and if local television stations are not airing the latest television shows, consumers can either buy DVDs of it online, or use other less legal methods to get a hold of digital copies. Marketing to this consumer requires different tactics than were previously useful. These consumers have higher expectations, more purchasing (or acquiring) power, far fewer restrictions, and thanks to social networks, can be vocal in their displeasure should a brand fail to live up to its promises.

Engaging them may require some rethinking on the part of brands and agencies, as marketing tactics must evolve to take into account this new, tech-savvy consumer. This savvy also means that the consumer can avoid or circumvent traditional marketing efforts. Digitally-ripped copies of a television show, for example, are likely not to include advertising. Even Facebook is facing this problem, as its own mobile client provides users with an advertising-free Facebook experience.

There is no magic trick to this. What works is what has always worked: telling compelling stories that engage consumer interest. Once that interest is won, however, brands and agencies have the additional task of interacting with these consumers, and providing them with value. The uptake of free ad-supported apps already reveals that consumers will exchange attention for utility, and brands that successfully and sincerely offer added value to their consumers will be rewarded. Mobile is the platform upon which this exchange will take place, as it offers the chance to enhance even traditional media with interactivity, letting consumers click through to websites, or respond to calls to action with the device that is already in their hands.