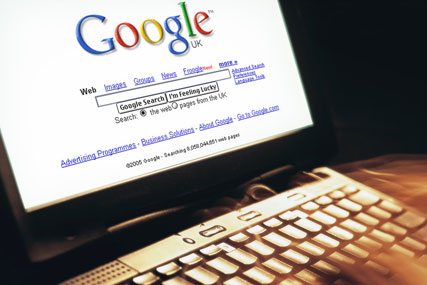 Pre-roll formats are added as so-called spot opener right before videos. That kind of advertising can’t be clicked away, but has to be looked at continuously to get to the actual video content. In mid-or post-roll advertising the message is shown during or at the end of the video.

If we talk about banner video, on the other hand, video elements are integrated in a Flash banner and can be played by clicking on it. Here the most commonly used formats are leader board (728 x 90), medium rectangle and skyscraper (120 x 600). For all formats, a rule applies that a clip should be just 10 to 15 seconds, up to a maximum length of 30 seconds.

The company provides Click-to-Play video templates as well, available with CPC and CPM pricing. These ads are standalone videos containing advertising content with a static opening image. When a video ad is shown, it'll appear as a static opening image. Once a viewer clicks the play button or the opening image, the video will begin playing within the ad space, replacing the opening image completely. It is not necessary to supply a different video file for each of the ad sizes as Google is automatically resizing the video to work with your opening image. If viewers click the Display URL at the bottom of the ad, or click the ad while it plays, they'll automatically be taken to the targeted website.

Expandable video ads appear on sites across the Google Display Network. When a viewer clicks on an expandable ad, it expands to twice its width or height, depending on the format. Expandable formats encourage more interaction from interested customers by increasing the ad's presence on the page.

If you're looking to reach millions of customers on YouTube and the Google Display Network, using YouTube Promoted Videos is one great way to get there. The online video space is one of the largest online consumer spaces, and YouTube users submit hundreds of millions of searches for our video content every day. You'll need both an AdWords and a YouTube account to create these ads.

Engaging content is always a winner, and finding ways to drive traffic to related videos or content on the website that's especially relevant to the video ad -- will keep viewers coming back for more.