Southeast Asia is booming: How mobile burst campaigns help you ride the wave 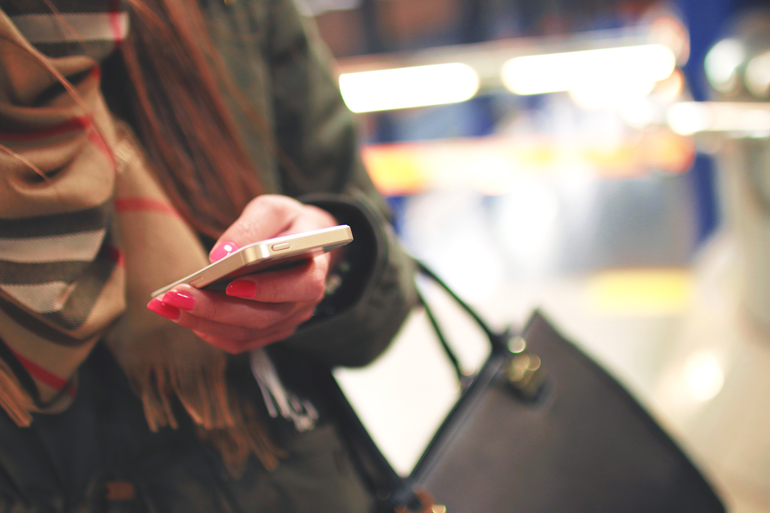 Global mobile marketing ad spending saw robust growth in 2015 and is expected to hit the $100 billion mark in 2016. Based on recent figures, many marketers believe that China and India will drive mobile marketing growth and innovation in Asia. However, while these are certainly the largest markets, it is Southeast Asia (SEA) which has the higher growth rates and is becoming an increasingly important region in terms of the mobile economy.

Mobile Southeast Asia at a glance

SEA is a relative latecomer on the global digital scene. In Indonesia, spending on digital media hovered around 7.3% in 2015. However, this is expected to triple within the next three years, and mobile Internet ad spending in the country is growing at triple-digit rates. 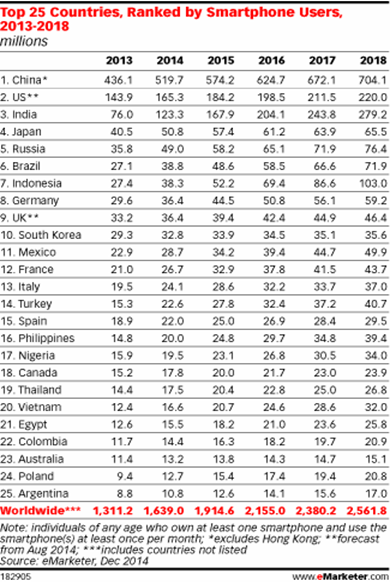 Across the region, smartphone and mobile Internet adoption rates have begun to skyrocket.

By 2018, forecasts estimate that Indonesia alone will have more than 100 million smartphone users, making it the market with the fourth largest smartphone population. Indonesia is not alone in shaping Southeast Asia’s mobile future: smartphone penetration is rising rapidly, already coming in at 85% in Singapore, compared to the current rate of 77% in the US.

By 2018, smartphone penetration is expected to reach 57% in Malaysia and 50% in Thailand.

If that’s not convincing enough, Vietnam’s rate of smartphone penetration is expected to grow by 50% over the coming four years. All these factors point towards a rapidly growing market which presents a lot of opportunities for those who can adapt quickly.

Primed for tough competition, companies will have to battle it out to gain ground in a considerably fragmented eCommerce market. A closer look finds gaming and mCommerce to be the leading verticals, and sizeable players are already positioning themselves to take advantage.

Most recently, Indonesian department store chain MatahariMall raised $500 million to develop its e-Commerce venture. Alibaba, in turn, has invested $249 million in SingPost to expand its delivery network in SEA, and more recently has bought a controlling stake in Lazada, a leading online retailer in the region.

Many local brands and start-ups in the SEA market rely heavily on mobile advertising, due to the mobile-first mentality of a region lacking a history of desktop internet access. Therefore, considerable proportions of their budgets are invested in mobile advertising.

Since competition is fiercer than ever, companies looking to tap into the SEA market need to properly structure a comprehensive marketing strategy. Traditional marketing channels, such as Google search and Facebook remain go-to tools in the user acquisition arsenal, but CPCs are at an all-time high and may not achieve the necessary scale. Burst campaigns offer a welcome alternative in these market conditions.

Standing out in the crowd: The Bukalapak Case

In this competitive app landscape, companies that utilize a bursting strategy may be able to achieve more impressive results. Bursting can produce massive scale much faster than traditional UA while simultaneously lowering the overall eCPI through a flood of organic downloads.

Last year we outlined seven tips for a successful mobile burst campaign, and now we want to introduce the case of Bukalapak, a leading C2C eCommerce marketplace in Indonesia, as an example. They combined their usual marketing channels (Facebook and Google) with a burst campaign at glispa, with the aim of climbing the app ranks. Special focus was given to acquiring not only incentivized users, but also non-incentivized ones, who have a higher level of quality.

Over a period of 28 days, using multiple traffic channels, such as offer walls, interstitials, and native ads, 400k+ installs were delivered, resulting in a jump in the Overall App Rankings of 42 places to position 25, and a first-place spot in the Shopping category in the Google Play Store. These improved rankings caused a 100% organic uplift, lowering the eCPI and resulting in a 20% increase in the number of 30-day active users. As a residual effect, they still rank in the top 5 in the Shopping category today.

What players in the Southeast Asian market can learn

As competition for market share dominance between global and local players in the region heats up, ad spending will rise, as mentioned above in the case of Indonesia. Now, more than ever, companies will need to utilize innovative marketing strategies to gain an edge over their competitors. Burst campaigns are just one option: by combining multiple marketing channels and strategies, companies can effectively make their mark, while being sustainable on cost.