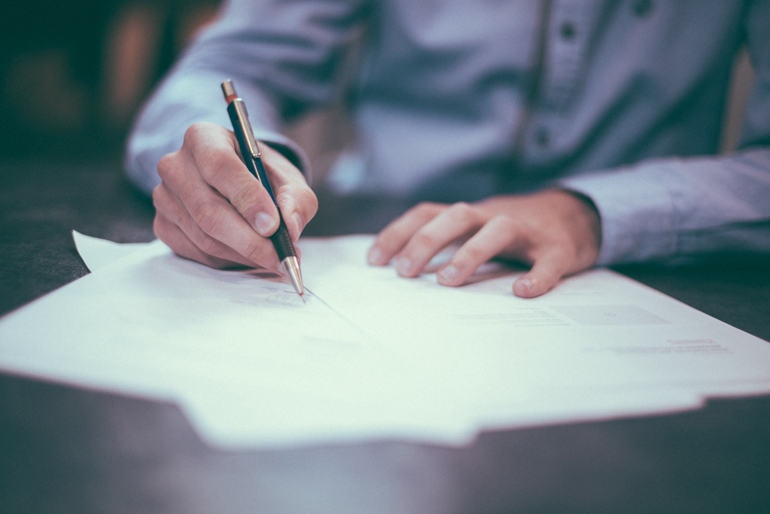 When traditional media organizations cross the line, editorially or commercially, they can expect a slap from government, the judiciary, their media colleagues or regulatory organizations, not to mention the general public, Vuelio states in its whitepaper: The Legal Guide to Bloggers, Vloggers and Media Relations. That’s why Vuelio rounded up all the laws, regulations and best practices enforced and advocated by the various legal and other authorities responsible for PR, marketing and the media in its report, besides questioning how a title is judged to be legal, decent and honest, considering the new breed of online publishers and broadcasters.

“The anonymity afforded by the web, seemingly place many new media publishing houses outside of the jurisdiction of the law and regulatory bodies. Throw social media into the mix - where anyone and everyone has an opinion - and keeping a lid on regulations becomes a whole new hot mess”, Vuelio points out.

However, laws governing the traditional media, such as libel or copyright, are equally valid in the online world and the anonymity of pseudonym or pen name won’t protects a writer from the legal process when the real contact details can easily be acquired via the IP address or web host.

There are a number of organizations attempting to clean up the new media landscape, such as e.g. the Advertising Standards Authority (ASA), which are backed-up by trading standards. The current primary focus of these organizations is to ensure that bloggers, vloggers and social media influencers don’t mislead the public by presenting “paid for” or “sponsored” content without clearly labelling it as such. This essentially creates a level playing field with the traditional media where editorial and advertising promotions are clearly identified.

In a recent open letter to online publishers and bloggers, the Community Media Association (CMA) stated, according to Vuelio: “Online publishers and bloggers should make sure that, if they are paid (whether financially or otherwise) to feature products in the content on their sites, then the paid promotions are clearly labelled or identifiable as paid-for content”, which is more than just a question of good practice.

Consumer protection law does not allow for the use of editorial content in the media to promote a product where a trader has paid for the promotion, unless this has been made clear to the consumer. A prominent case last year was SingTel’s controversial campaign, having paid bloggers to discredit its competitors Starhub and M1.

“Blogs, videos and other online publications influence people’s buying decisions. While paid-for editorial content is perfectly legal, it is important that you are open and honest about it with your audience, so that they do not think they are getting independent information when a business has in fact paid to influence the content. Misleading readers or viewers may not only damage your reputation – it also falls foul of consumer protection law and could result in enforcement by either the CMA or Trading Standards Services, which could lead to civil and/or criminal action’, Vuelio explains.

And it’s not just bloggers who are being targeted, as the CMA wrote an open letter to marketing professionals as well, stating: “It is our view that everyone involved in online endorsements is responsible for ensuring that paid promotions are clearly labelled or identified. This includes people who instruct, facilitate, arrange or publish paid promotions. This content is read by consumers, irrespective of why it was created, who may rely on the information to form their purchasing decisions. If it is not correctly labelled or identified, consumers may be misled into thinking it represents the author’s genuine opinion when a business has in fact paid to influence the content.”

To help marketers, PR’s, bloggers, vloggers, etc. to comply with these rules, the ASA has released guidelines covering scenarios such as online marketing by a brand, “Advertorial” vlogs, commercial breaks within vlogs, product placement, vlogger’s video about their own product, editorial video referring to a vlogger’s products, or sponsorship.

However, the ASA and Committee of Advertising Practice (CAP) are keen to clarify that their advertising guidelines do not prohibit bloggers/ vloggers entering into commercial relationships and should in no way be seen as a move to regulate editorial opinion. They do however remind bloggers and brands that failure to disclose commercial activities may break advertising rules and potentially the law.