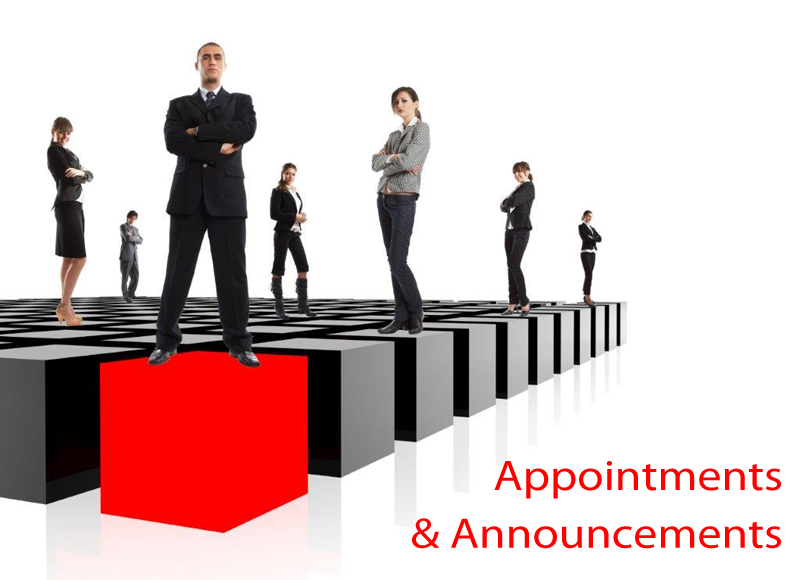 DMI has developed a framework through which qualifications in digital marketing can be defined, assessed, and related to each other in a way that articulates a clear progression. With these certifications candidates will have a good basis for a career in the Digital Sales & Marketing Industry. The certification via EXIN will start in Q3 2016.

Steere returns to Greater China where he has a fifteen-year track record in marketing and advertising agency management, with a long career in consumer and shopper marketing, digital and strategic planning.

He was most recently Regional MD for Asia Pacific at Vivid Brand, a leading shopper marketing agency that was purchased by Publicis Groupe in 2015. Prior to that, Steere was CMO at McCann Worldwide Greater China, as well as MD for Momentum China. He has held various management roles throughout China and Asia on both the client and agency sides, with Saatchi & Saatchi, Visa International, Gartner and others. Steere’s career successes include working with local and multinational brands to increase engagement with consumers in China and Asia Pacific.

Working closely with Yooya CEO Rick Myers, Steere will join the company’s leadership team and be responsible for leading Yooya’s sales and marketing efforts across Greater China and Asia Pacific.

The performance marketing technology company Criteo announced the opening of a new office in New Delhi and the appointment of Ajeet Kandachar as Managing Director of India, to lead the business in one of its largest strategic growth markets globally.

The new office and Kandachar’s appointment will enable Criteo to expand operations in the country and further grow its portfolio of local customers.

Kandachar will be responsible for the strategic direction, operational execution and overall leadership of the India business. He will also focus on cultivating and strengthening relationships with advertisers and publishers. He joins Criteo from Vizury, an international internet marketing company, where he was responsible for growing the business throughout the Asia Pacific region.

Since its initial public offering on 30 October 2013, Criteo has undergone significant global expansion, operating now 31 offices around the world, seven of which are in the Asia Pacific region. In India, Criteo has been working with local eCommerce companies such as AskmeBazaar, MakeMyTrip, Yatra, nearbuy and Urban Ladder, to help them deliver more sales with the company’s performance marketing solutions.

Criteo’s performance marketing solution leverages machine learning technology, which enables their clients’ visitors with personalized ads or product recommendations in real-time, whether they are on a smartphone, tablet, desktop or laptop. Criteo’s dynamic ad template also automatically selects the ad format and layout that is designed to drive higher engagement.

Aspect Software, a leading and award-winning provider of fully-integrated consumer engagement, workforce optimization, and back-office solutions, is bolstering its cloud business, partnerships and manpower in the ASEAN region through leadership appointments:

Through a full suite of cloud, hosted and hybrid deployment options, Aspect Software help the world’s most demanding contact centers and back offices seamlessly align their people, processes and touch points to deliver remarkable customer experiences. 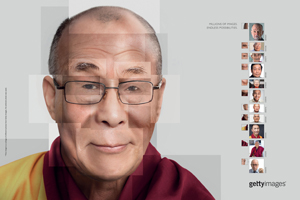 Created by Brazilian agency AlmapBBDO, the campaign seeks to show the depth of Getty Images’ extensive collection of millions of images, and how through imagery, any idea can come to life.

“Four months of extensive research and testing were spent, without using any editorial images, to produce the result. For each face to be recognized, every detail required a massive search, but as Getty Images has such rich content we were able to find the exact details to the faces that we wanted to portray," assed Benjamin Yung Jr, Creative Director of AlmapBBDO.

All of the Endless Possibilities campaign assets, including film, print, poster and the microsite, utilize images from Getty Images and iStock by Getty Images to reconstruct famous faces.

“We are very pleased to once again partner with AlmapBBDO to create an innovative and unique campaign that clearly and cleverly demonstrates Getty Images’ role in the creative industry as the gold-standard visual content source for any marketer, advertiser, or publisher,” said Susan Smith-Ellis, Chief Marketing Officer at Getty Images. “This campaign highlights not only the quality and breadth of Getty Images creative content, but also the top tier creative talent at AlmapBBDO. This is a game changing campaign and I am excited to see the response from the creative community.”

Over the past seven years, Getty Images and AlmapBBDO have partnered to create award winning campaigns, such as “From Love to Bingo”, “85 Seconds” and, most recently, the Getty Images 20th anniversary campaign which was awarded two Gold and a Bronze at the One Show Awards in New York, in May 2016.

EY, which has been working with GE for more than 10 years, joins GE's ecosystem of global alliance partners, which gives members access to digital tools and domain expertise from across GE. EY will provide its extensive experience in business transformation; IoT, data analytics and IT cybersecurity capabilities; and access to global resources across multiple industries.

AdAsia Holdings Pte.Ltd. just opened a local subsidiary in Thailand and starts to work on the development and operation of next-generation TV advertising platform, as well as the optimization and sales of AdAsia Digital Platform and AdAsia Ad Network.

AdAsia Digital Platform is capable of managing functions of programmatic buying and reporting in one single dashboard, where advertising agencies and advertisers can serve their ads on multiple DSPs, advertising networks and the AdAsia Ad Network.

The demand for next-generation TV advertising platform is expected to increase massively in the future, which is the main reason why AdAsia established a subsidiary in Thailand. Although local media holds a large portion of online traffic, there is currently as well a high demand for media advertisement profit maximization, due to the limited methods for increasing advertising revenue in Thailand that insures to the benefit of AdAsia’s business venture.

Starting on July 1st 2016, Lee will be located in Singapore and report into Anne Costello, Regional Director, Text100 Asia Pacific.

Text100 began its current transformation to integrated communications with the merger of Bite Asia and Text100 Asia in 2015. Since then, the business has grown to more than 300 consultants, with close to 50% of its revenues now coming from content, social, search and email marketing.

Lee’s remit will be to accelerate the agency’s growth in integrated consulting. He will partner with Costello as her 2ic to increase the speed of the agency’s transformation and to add new service capabilities, benefiting employees and clients across the region.

Previously, Lee was CEO of the Nelson Bostock Group in London, where he led the diversification of the business resulting in 50% revenue and PBIT growth in the period 2009-13. He also drove the agency’s transformation from a standalone PR firm to an integrated communications group. This transformation resulted in the group being recognised as one of five UK ‘Agencies of the Future’ by the PRCA.

Driven by its guiding philosophy and values, Konica Minolta reflects its commitment to its brand proposition, Giving Shape to Ideas. The headlines used for the campaign emulate Konica Minolta beliefs and commitments by putting customers at its forefront. The six-month brand campaign will cover print, outdoor, radio, social media and digital platforms, targeting C Suite, SME and professional digital print providers and users.

With an awards case of metal, (11 Cannes Lions, 19 Clios, 1 D&AD Yellow Pencil, 1 One Show Gold Pencil, and 99 Finalists across international Awards Shows), and over almost 20 years in Asia, Steve comes to Ogilvy Manila from Ogilvy South, where he was Regional Creative Director, and Global Creative Director for the Lenovo Business based in Bangalore. 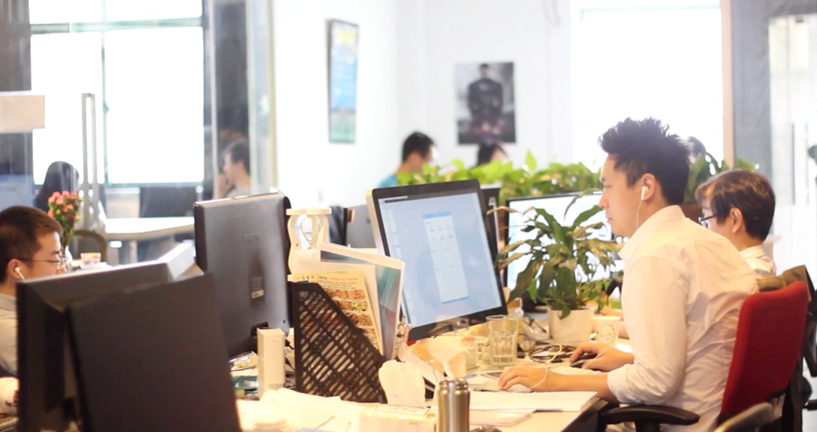 To no surprise, the company is driving over 250 million video views each month.