The New Generation of Online Communications 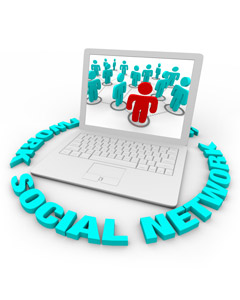 Participatory Web, social web, or simply Web 2.0, these are all terms for an apparently new era of the Internet, heralding in many parts a realignment of the legality of the Internet, a new thinking and philosophy, as well as new business models.

The Web has become an independent social platform where interactivity and creativity are the driving forces of development. Suddenly, a whole series of new applications such as wikis, weblogs, or picture and video portals have emerged, as well as technologies like RSS and podcasts. The ideas of many of these applications are actually not entirely new, but have received only through the Web 2.0 wave a real chance for success.

Initially, Web 2.0 took place in the private sector, pioneered by the United States, where people began to keep personal diaries on the internet. There arose the first video portals and the first network platforms as well, from where eventually, the wave also swept into Asia and even conquered the business world.

Inventive entrepreneurs set up business networks, commercialized the picture and video portals, and set up blogs for their business communications. Meanwhile you can find on the Internet almost everywhere Web 2.0 offshoots and applications that intend to create a so-called "community", a group of people with similar interests, to share knowledge with others.

At Amazon, for example, the purchaser of a book receives the message “customers who have purchased the items that you've seen recently, also bought this or that" and many online shopping portals offer like them the opportunity to evaluate products from other customers. Or the online encyclopedia Wikipedia for instant for instance invites any internet user to participate in sharing knowledge on their portal. Growing popularity enjoy especially corporate blogs that can come in many forms and can have different functions. A common characteristic however is that they serve in general to monitor the communications or marketing objectives of the company. So many businesses use blogs for direct and easy communication with the customer, as this is in fact one of the main advantages of blogs. While websites generally communicate only in one direction - from businesses to consumers - the communication is flowing unfiltered in both directions via comment function and links from other blogs. In this way, the company gets the consumer's opinion directly and ideally there even will be a constructive discussion, which can convert customers to fans. Blogs provide, if the best comes to the best, increasing publicity and sympathy for a company as well as the opportunity for good positioning in topic areas - the so-called reputation. Unfortunately, a blog can, if it is poorly done or if it is abused for doing pure marketing, have negative effects as well, any company should be aware of.

Other possibilities of using blogs effectively are market research and market monitoring, crisis communication, and the improvement of search engine rankings. Due to the extremely high level of networking among each other, blogs often rise quickly on the coveted top rankings in Google & Co.

The evolving Web 2.0 has been establishing a new generation of content management systems “the wiki” a word that derivates from the Hawaiian word “WikiWiki” which means "quick" and therefore perfectly describes the features and benefits of a wiki. It requires from the user little or no period of vocational adjustment at all, can be operated easily through the browser, and changes are visible immediately after the saving. The inhibition threshold of the users is low, so that unlike many complicated knowledge management systems, employees can be motivated more easily to contribute their know-how.
More and more companies are using wikis for internal team work, for their project management, and as a knowledge base for the creation of documentations.

The Web 2.0 has created however not only new business applications, new generations of web sites, and communities, some new technologies emerged in this context, too. Certainly they existed already before, but got known only in association with applications like Google Maps or blogs, namely RSS, AJAX, and podcast.

RSS stands for “Really Simple Syndication "and is the latest technology for really simple dissemination of information to a solid subscriber base. While newsletters and broadcasts lose importance due to continuing cost intensity and a growing flood of spam, RSS feeds are on the rise.

AJAX means "Asynchronous JavaScript and XML" and is probably a more familiar term to programmers than the common Internet users. However, AJAX is right now up to reform the Internet in the long term as there is now a whole new breed of Web applications in the limelight - be it Google Maps or the auto-complete when typing in search terms, or the correction of typing errors. Even photos sharing sites like Flickr are working with AJAX.  It allows revising contents and objects in the browser without the need to reload the entire page after each action.

Podcast stands for an audio file in its original sense, which is distributed through news feeds. The word is a combination of the brand name "iPod" and broadcasting.

The chances for Web 2.0 companies are there, that’s undisputed. But for whom what makes sense, of course, remains to be seen. Blogs for instance are useful, but certainly not for everyone. On the other hand there are today some companies that exist only on the Web 2.0 wave or are caused by it and there are some who are never confronted with it. As the big brand adidas used to say: “impossible is nothing” – and we will see. 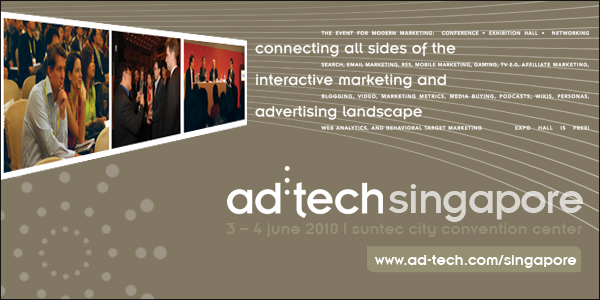