On the 30th anniversary of the World Wide Web, Tim Berners-Lee' shares his concerns and ideas for improvement 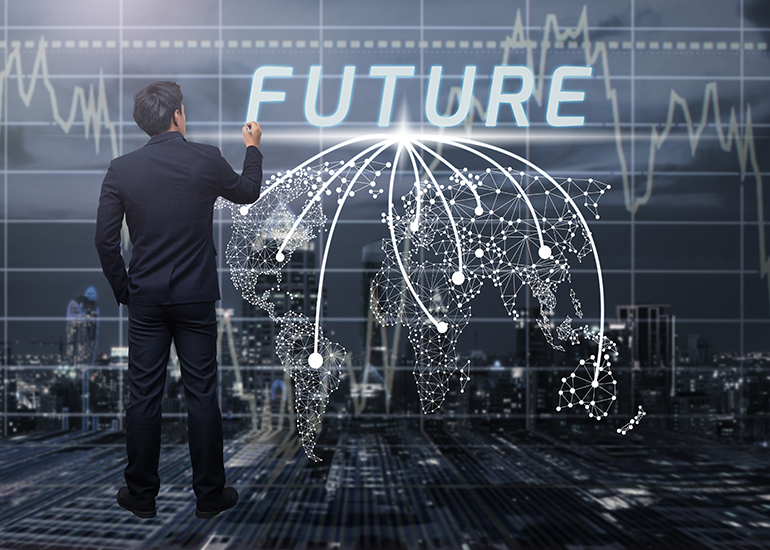 Thirty years ago, the physicist Tim Berners-Lee proposed a network of computers for the nuclear research institute CERN, thus laying the foundation for the World Wide Web (WWW). Today, after 30 years, he warns in a letter against data abuse, disinformation, hate speech and censorship, calling on the world to counteract intentionally disseminated malicious content with laws and computer codes. Business models that promote the dissemination of misinformation could be prevented, he believes, and is campaigning with his "Web Foundation" for companies, governments and civil society to sign a contract for a better web.

The movement is driven by the man who not only developed the markup language HTML (Hypertext Markup Language), which helps build websites, but programmed a web server and a browser. All three things put together laid the foundation for the World Wide Web. He made it easy to retrieve various documents on different computers within CERN, and the principle could then be transferred to the internet, too . HTML is easy to learn, and if you put in between texts, pictures and graphics, you could view websites. In addition, documents could be linked together, across continents.

Within a few years, the number of web servers exploded: Berners-Lee put the first website on the net, which was on a server at CERN, then the first US website was on a Stanford University computer. In 1993, when the WWW software was made available to the public, there were already 130 Internet sites around and just three years later, there were more than 100,000 of them – and by now there are more than 1.6 billion.

However, 30 years after his invention, Berners-Lee got again frustrated – this time how it is used: “People are annoyed about ads or about not knowing what's true," he says. “They cannot work properly together, or they are trapped in the silos of various social networks and cannot talk to each other.”

Many people, the press and observers, want to change that and demand like him that businesses need to do more to ensure their profit does not sacrifice human rights, democracy, science and public safety.

“We must clearly outline and understand the problem,” he says and provides the three main sources of dysfunction he sees that affect today’s web in his letter:
• Deliberate, malicious intent, such as state-sponsored hacking and attacks, criminal behavior, and online harassment.
• System design that creates perverse incentives where user value is sacrificed, such as ad-based revenue models that commercially reward clickbait and the viral spread of misinformation.
• Unintended negative consequences of benevolent design, such as the outraged and polarized tone and quality of online discourse.

“The fight for the web is one of the most important causes of our time”, he writes and emphasizes that” the ‘Contract for the Web’ must not be a list of quick fixes but a process that signals a shift in how we understand our relationship with our online community. It must be clear enough to act as a guiding star for the way forward but flexible enough to adapt to the rapid pace of change in technology. It’s our journey from digital adolescence to a more mature, responsible and inclusive future. ”The web is for everyone and collectively we hold the power to change it. It won’t be easy. But if we dream a little and work a lot, we can get the web we want”, he concludes.