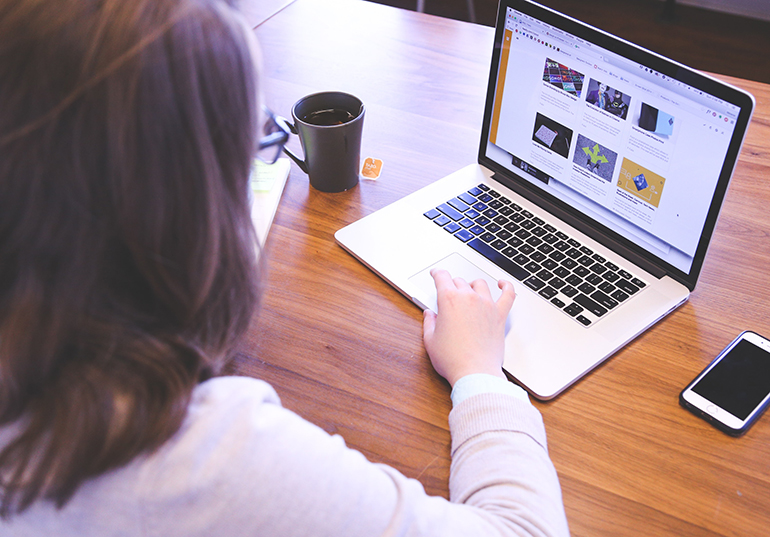 Progressive Web Apps (PWAs) allow to send push notifications or provide offline access to an app's content, just like native apps do. But unlike native apps, content in PWAs is accessible to search engines, so that the same online marketing strategies could be used for PWAs just like for traditional websites.

The term “Progressive Web App” comes from Google, hence there is support and belief in the technology from the search giant, while Apple still seems to be hesitant – although, with iOS 11.3, some features of the PWAs found their way into the iPhone and iPad. Nevertheless, for example, push messages can still not be sent - unlike Android - but it can be assumed that Apple is working on a solution. Anyway, Android dominates with a worldwide market share of almost 88%, hence, the prospects for PWAs look bright and they could be the next evolutionary stage on the Internet.

In short, PWAs are simply a good choice if you want to offer content in a user-friendly way that users work with on a regular basis, hence, find out how SEO for Progressive Web Apps (PWAs) works:

Anyway, from a purely technical perspective, PWAs don't help SEO, but help you build long lasting relationships with customers, and that makes the difference.