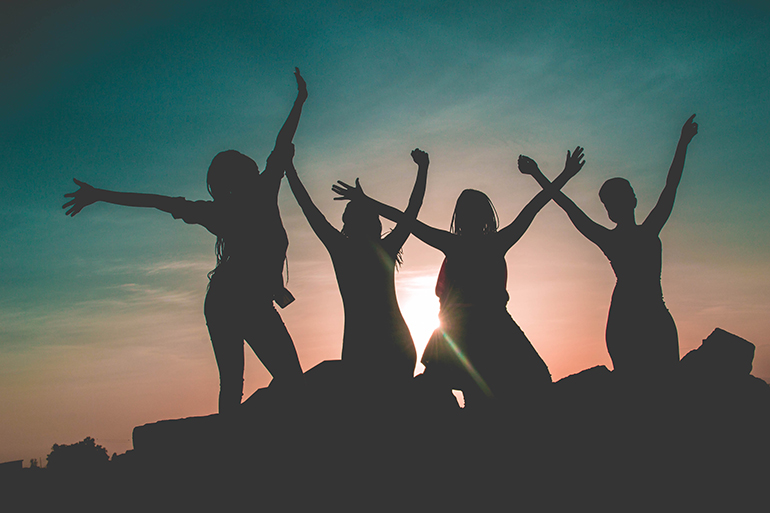 As the number of financially independent women around the world increases, so, too, is their optimism about the future, along with their focus on health and wellness, according to new gender-focused analysis undertaken by global measurement company, Nielsen.

The Nielsen analysis, which looks at consumer confidence, economic sentiment and spending intentions by gender over the past five years, reveals a consecutive year-on-year increase in women’s confidence levels between 2013 and 2018. The female consumer confidence index increased 12 points over that time, from 91 in Q4 2013 to 103 in Q4 2018. Despite women’s rising confidence levels, however, they remain slightly less optimistic than their male counterparts (See chart 1).

“Women are accountable for $39.6 trillion or about 30% of the world’s wealth, and by 2028 they will control close to 75% of discretionary spending worldwide,” says Marie Lalleman, Executive Vice President, Nielsen. “As women’s financial independence increases, their views and sentiment around the economy and employment prospects, and their willingness to spend, will have an exponentially greater impact on the global economy.”

Women around the world are also increasingly focused on building their financial stability -- after covering their essential living expenses, 51% of women say they allocate their spare cash to savings in Q4 2018 (up 4 percentage points vs Q4 2013), compared to 52% of men. Meanwhile, women’s willingness to spend trails their male counterparts, with 47% saying now is a good time to buy the things they need and want, compared to 53% of men. Women were slightly more inclined than men to put their spare cash towards holidays (46% for women vs 45% for men), while both women and men share similar spending intentions when it comes to using their spare cash for out-of-home entertainment (37%) and home improvement (28%). (See chart 2).

Chart 2. Expenditure of spare cash, men vs women
% of consumers spending across categories

Chart 3. Optimism about future job prospects, women vs men
% of women and men who feel that their job prospects for the next 12 months are good or excellent

“There are multiple reasons that may be causing the imbalance between men and women around their optimism related to job prospects and one of them could be the glass ceiling,” says Lalleman. “International Women’s Day presents an opportunity for employers to think about ways in which they can empower women to be successful in their jobs and enable a more suitable work environment to support better balance in personal and professional lives for both men and women alike.”