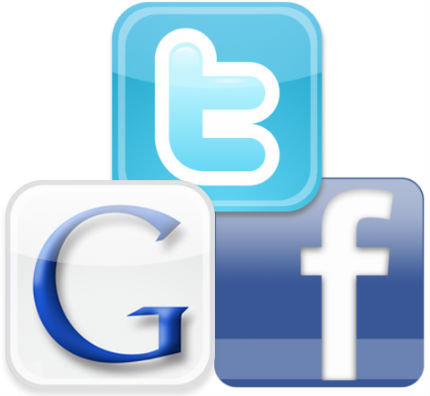 If you haven‘t heard about the JESS3 Blog yet, you will definitely be excited to see their “Geosocial Universe” infographics for the first time. Already in its third yearly edition, it charts the latest monthly active user data for all big social networks, along with the percentage of mobile users per network.

JESS3 mapped the geosocial network for the first time in August 2010, updated it last year and now, with changes to the social landscape occurring at lightspeed, presenting its third iteration of “The Geosocial Universe”. Although some social networks which were hot last year already disappeared in the black hole, for example Gowalla, most networks actually boosted their mobile experience level.

Take a look at the infographic “Geosocial Universe 3.0” that charts how social media networks are used on mobile devices: 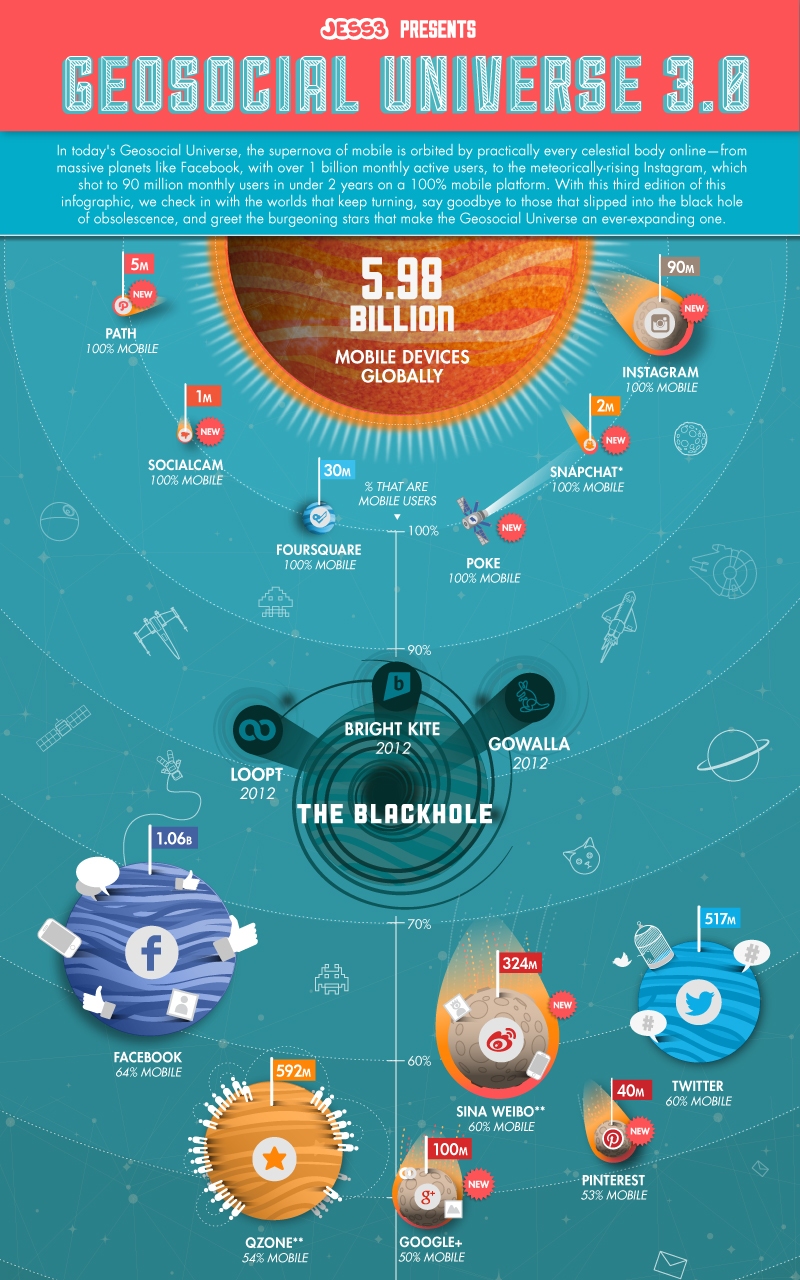 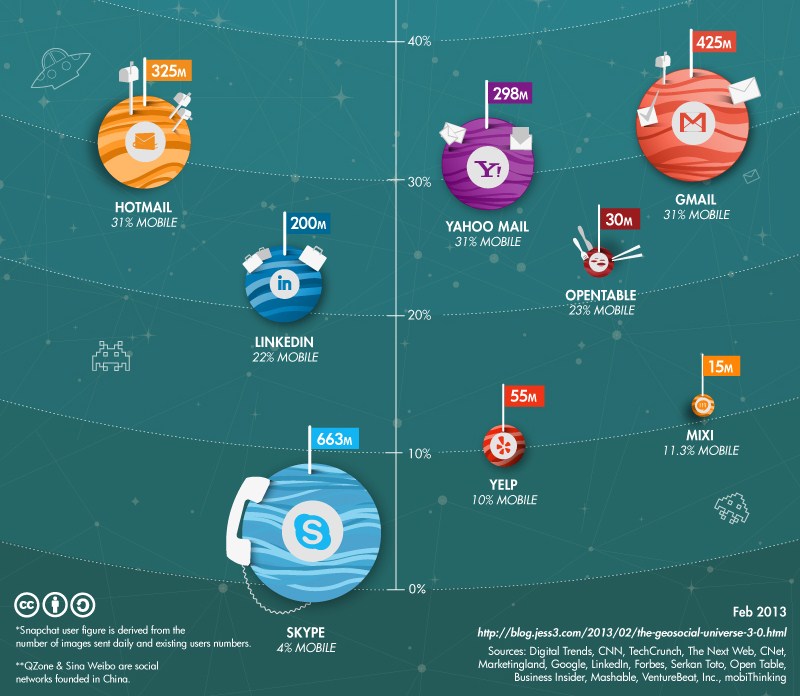 Just consider the following few facts to get impressed:

But JESS3 presents even more interesting facts, which they call “snackables”. All in all they plan to chart three of them, with the first title being “The Integrated Giants”, showing the four big social networks as moons that are orbiting the Top 10,000 websites. 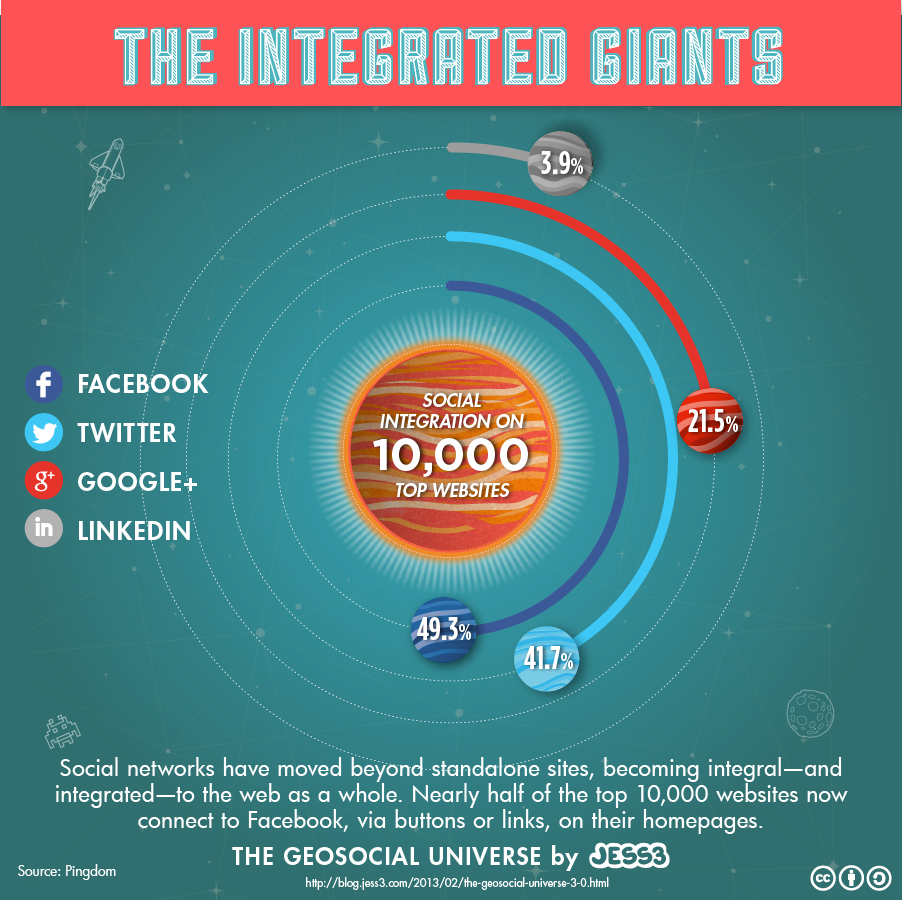 As you can see, around half of all web sites are connected to Facebook, either using buttons or links, and Twitter follows close behind. Google+ appears on over one fifth of all homepages. Although LinkedIn only shows up 3.9% of the time, that’s still means 390 top websites that make are integrating it in their online presence. Thus, social networks are not just connecting people, but actually the entire web.