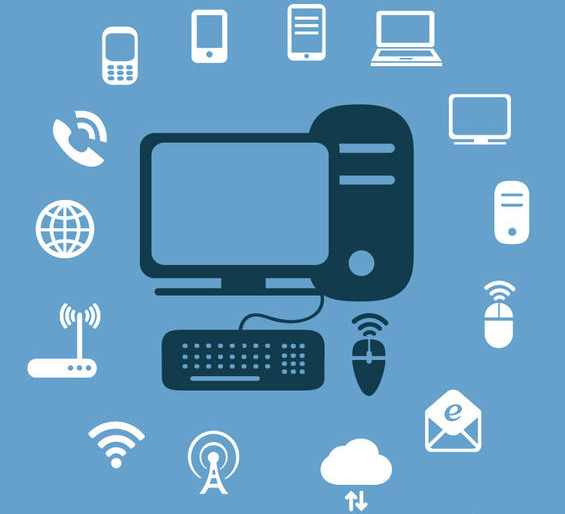 The Internet of Things (IoT) is an emerging topic of technical, social, and economic significance, which encouraged Santosh Kulkarni and Prof. Sanjeev Kulkarni to research the IoT communication models.

The duo came to the conclusion that while the concept of combining computers, sensors, and networks to monitor and control devices has been around for decades, the recent confluence of key technologies and market trends is emerging in a new reality for the “Internet of Things’’. The main vision of IoT is to usher in a revolutionary, fully interconnected “smart” world, with relationships between objects and their environment and objects and people becoming more tightly intertwined. However, if the system is more complex, a number of potential challenges may stand in the way of this vision – particularly in the areas of security, privacy, interoperability and standards, legal, regulatory, and rights issues, as well as the inclusion of emerging economies. Clearly, the Internet of Things involves a complex and evolving set of technological, social, and policy considerations across a diverse set of stakeholders.

While the end user benefits from effective communication models, it should be mentioned that effective IoT communication models also enhance technical innovation and open opportunity for commercial growth. New products and services can be designed to take advantage of IoT data streams that didn’t exist previously, acting as a catalyst for further innovation.

The fact is that IoT devices will be found everywhere and will enable ambient intelligence in the future. Therefore, the overview of the various communication models used in IOT, given below, are of great value. The IoTs allow people and things to be connected anytime, anyplace, with anything and anyone, ideally using any path/network and any service. From an operational perspective, it is useful to think about how IoT devices connect and communicate in terms of their technical communication models, before making decisions:

By enabling the user to achieve better access to an IoT device and its data, the overall value of the device is clearly amplified, however, these networked benefits come with trade-offs. Careful consideration needs to be paid to the incurred cost burdens placed on users to connect to cloud resources when considering an architecture, especially in regions where user connectivity costs are high.