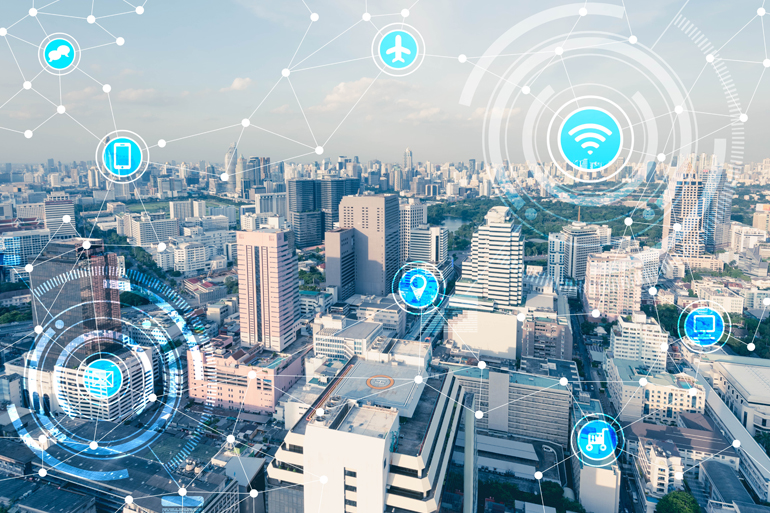 Asia's businesses are leading the world in Internet of Things (IoT) adoption, according to Vodafone’s IoT Barometer 2017/18, with the number of companies embracing connected devices soaring 200% compared to five years ago.

Vodafone’s global survey of business sentiment, relating to investment and innovation in the IoT, examined four key factors for modern businesses, which we want to highlight in today’s issue again, namely the state of the market, business benefits, moving forward and future optimism.

One of the most interesting key findings, however, has been the fact that Asia is leading the way in connected device adoption and showing that IoT has hit critical mass. In a nutshell, the report revealed that:

When it came to optimism and the future, the message Asian businesses sent to the world was even clearer, stating:

Vodafone’s Director of IoT for APAC, Justin Nelson, said: "This is a defining moment for IoT. Asia's businesses now see IoT as a core component of their current and future business, and their confidence in it delivering a competitive advantage is soaring. "

The report noted as well that on top of the overwhelming adoption numbers, the most significant factor was that IoT has been increasingly deployed at scale, bringing a higher ROI as a result. The widening range of benefits that businesses receive, such as greater business insights, reduced costs, and improved employee productivity are topping the list.

Regarding business benefits, improved brand differentiation (42%) and improved market competitiveness (53%) are rated the primary benefit, compared to 35% in the Americas and 33% in Europe, while the ability to monetize IoT remains on average with the rest of the world at 53%.

When asked about the next steps, the surprise finding was the positive framing of IoT security, which rather than being a barrier to IoT deployment was regarded as "giving businesses the confidence to do more."  Asia was once again much more positive in this area with 86% of respondents hailing security as an enabler compared to 79% globally and 83% of businesses stating they have adequate skills to manage IoT security, significantly way ahead of Europe (70%) and the Americas (65%).

As the scale of IoT projects increases, the report also noted a rise in connectivity requirements. Businesses are interested in using a mix of technologies from fixed line to low power wide area networks (LP-WAN), depending on the application. Typically, large scale projects use four different connectivity options - with mobile and Wi-Fi being the two most popular, but newer technologies, such as Narrowband IoT (NB-IoT and other LP-WAN options finding their way into new IoT projects.