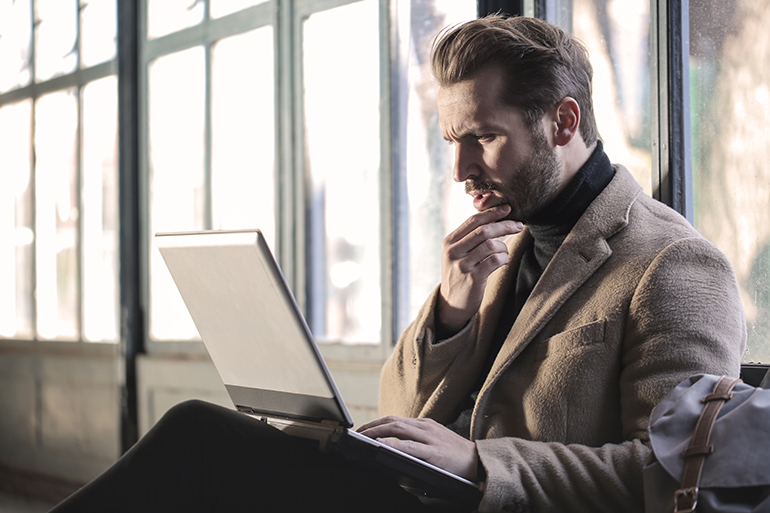 Mobile channels have become more compelling to the perpetrators of ad fraud, since mobile accounts for an increasing proportion of digital ad spend. But, while there are many strategies and solutions available to mitigate the impacts of ad fraud, separating the capabilities from the spin can be difficult, which is why TrafficGuard provides some thoughts and predictions on ad fraud prevention:

1. Android to feel the strain of fraud

As mobile advertising spend overtakes desktop, fraudsters are increasingly turning to smartphones to line their pockets. According to TrafficGuard’s research, 1 in every 13 app installs was fake in 2018, expected to rise to 1 in 10 by 2022 - and Android, with its open OS and sheer scale, is particularly at risk.

For example, in November, Chinese app developer Cheetah Mobile was accused of running a major click fraud scam, using its Android apps which had a combined install base of more than 2 billion to gain referral earnings from app installs. Prior to that, in October, Buzzfeed wrote an expose on a network of 125 previously legitimate Android apps and websites that had been acquired to create a sophisticated ad fraud scheme. With growing (Android) smartphone penetration in the Asia Pacific region, we’re only at the tip of the iceberg - and it’s likely that Google Play will remain dogged by fraudulent activities for the year to come.

How many of us have downloaded an episode of our favorite series from Netflix on our phones recently? While Asia was relatively late to the party, let’s face it - our streaming habits have become insatiable, and therefore present marketers with a huge opportunity. However, as an industry, there are still a few questions that need to be answered before OTT becomes a mainstay of advertising campaigns. For example, what should industry standards be? How do we deliver campaigns effectively? How do we measure them? We’re just starting to find our feet, and the New Year will see us take this exploration to the next level.

The advertising industry kicked off 2018 with mobile ad agency Fetch countersuing ‘faithless business partner’ Uber for $20 million in unpaid invoices - Uber had previously sought $40 million in damages after accusing Fetch of billing the firm for fake clicks. It’s safe to say that the relationship between brands, agencies and networks is often strained - and as marketers increasingly scrutinize their partners and take operations in-house, it’s clear that the agency model will need to change if they want to rebuild bridges. Transparency will be essential.

That said, no one party can single-handedly tackle the challenges the digital advertising industry currently faces and 2019 will see increasing calls for unprecedented industry collaboration, and perhaps even some unexpected partnerships in the war against fraud.

4. Call in the cavalry

Until now, fraudsters have had the ideal environment to thrive - beyond the lack of industry transparency, there’s been little in the way of criminal investigations to bring them to justice, and even less in terms of repercussions for their actions. But as public outcry increases around topics such as the rise of ‘fake news’ and digital scams, the groundwork has been laid for politicians to enter the stage.

We’ve already seen hints of this in 2018 - for example, the FBI was heavily involved in bringing 3ve down. Meanwhile, governments across Europe continue to debate imposing taxes on digital media companies - with France ploughing ahead to introduce measures on 1 January. It seems to be only a matter of time before the regulators step in.

5. Fraud tech versus ad tech - the fight to stay ahead

The fraudsters are getting savvier and are even turning our own technology against us - for example, by using Android test automation software to create botnets, like a Trojan horse. With each new era of technology, we must think one step further - and for fraud mitigation, that next step is machine learning. Fraud is constantly mutating and evolving to avoid detection - therefore, the only way we can prevent instead of reacting to incidents is to be able to recognize when change is afoot. Machine learning will be increasingly relied upon to comb through data and identify these unknowns before it’s too late.

By Luke Taylor, Chief Operations Officer and Founder of TrafficGuard