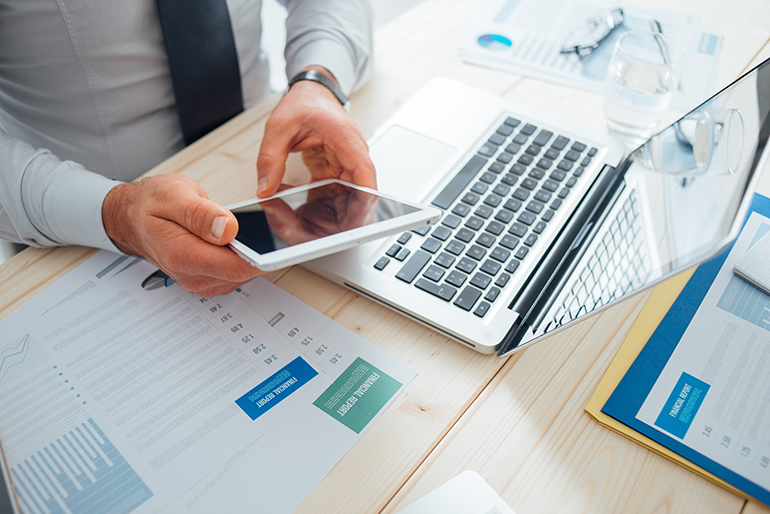 A new study, researching content viewing behavior of Malaysian consumers, has found a massive 64% decrease in consumers accessing piracy websites over the past 12 months, due to the Ministry of Domestic Trade and Consumer Affairs’ (MDTCA) site blocking efforts.The survey, commissioned by AVIA's Coalition Against Piracy (CAP) and conducted by the international research and data analytics group YouGov, found that 22% of online consumers currently use piracy streaming websites or torrent sites to view pirated content, which is substantially less than the 61% from a similar survey conducted in August 2019. The YouGov survey also found a 61% reduction in the number of consumers who use an illicit streaming device (ISD) when compared to the August 2019 survey.

Melcior Soler, Global Audiovisual Director at LaLiga, for instance, said: "This substantial reduction in online piracy in Malaysia is a sign of the success of the actions undertaken by the MDTCA. Piracy only benefits the criminal organizations who operate the websites and illicit applications and harms our society, especially all those who work every day to generate content and entertainment for everyone. LaLiga will continue to fight against the problem of online piracy."

Neil Gane, General Manager of AVIA's Coalition Against Piracy (CAP) said: "We applaud the MDTCA for disrupting piracy website networks which are being monetized by crime syndicates. Consumers who subscribe to illicit IPTV services or access piracy streaming sites are wasting their time and money when the channels and websites stop working. Piracy services do not come with a 'service guarantee', no matter what their 'sales pitch' may claim."

When asked about the negative consequences of online piracy, consumers placed funding crime groups (57%), loss of jobs in the creative industry (52%) and malware risks (42%) as their top three concerns.