Wearables as shopping companion or eCommerce tool at your wrist 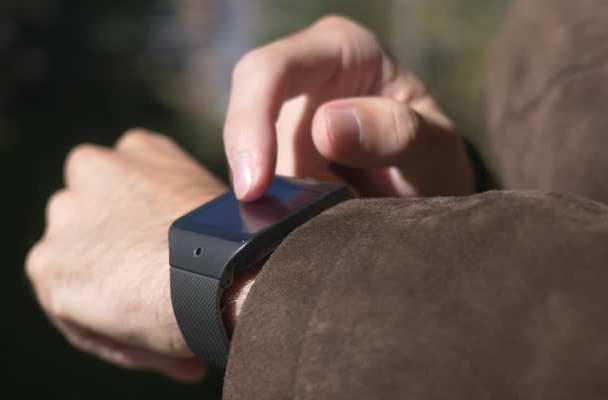 The shopping season and 2015 wind down, making it clear that marketing is now omnichannel as customers are hyper-connected. The challenge marketers have to juggle in 2016 is therefore to provide a true omnichannel experience by harnessing data, automation and analytics to deliver contextual, compelling experiences across all communication channels.

New digital innovations even set the bar higher and the opportunity to integrate omnichannel initiatives will be more interconnected in 2016 due to the rise of wearables as eCommerce companions and tools.

In the future, we won’t continue to carry our communication and transaction devices in the purse or pocket, but directly on the body, experts unanimously agree. The so-called ‘wearables’ - in the form of smartwatch, fitness bracelet and smart glasses - represent a first step in this direction and already rank among the growth bringers in the industry.

Ideal conditions to use wearables in the future to promote sales

Owners of wearables have a strong interest in placing orders or make bookings on the go with their smartwatches or smart glasses, and half of those who are just planning to buy a wearable would like to use their device for mobile shopping applications as well, according to a study of online market research institute Fittkau & Maaß Consulting. Internet users seem to see an added value in the amalgamation of devices with eCommerce solutions and the technological preconditions are already given.

The study also shows that especially the use as a constantly present navigation instrument appeared to be most attractive to most interviewees and roughly half of them would like to use wearables for getting weather and traffic information or to read email, SMS or WhatsApp messages on the go. One in five can even already imagine receiving information about special offers on wearables, and the number is even substantially higher with smartwatch owners.

Growth potential of eCommerce with wearables in Asia Pacific

The spread of wearables in Asia Pacific is currently still relatively low compared to smartphones and tablets, but the future has definitely begun and is unstoppable. According to eMarketer, the retail eCommerce sales in Asia Pacific is expected to hit $877.61 billion in 2015, up 35.7% from 2014, and for the first time, the region will not only have the largest digital retail market in the world, but its share of global digital retail spend will also reach 52.5%, hence, holding majority of the world market. Digital retail sales are also growing 10 percentage points faster than the worldwide average rate. China, India and Indonesia are the main drivers of growth in the region, with the latter two markets enjoying growth of 129.5% and 65.6%, respectively in 2015.

Now, you just have to imagine what happens when more developers and manufacturers of smart wearable devices introduce their gadgets, like e.g. 3Plus new connected products at CES 2016. From basic activity trackers to advanced smartwatches, the new 3Plus wearables not only track and record daily activity and sleep, they also use Bluetooth 4.0 to provide smartphone notifications such as calls, emails, text messages, and more. They are compatible with both iOS and Android platforms and have corresponding mobile apps.