Anyone’s browsing history can be used to reveal their identity 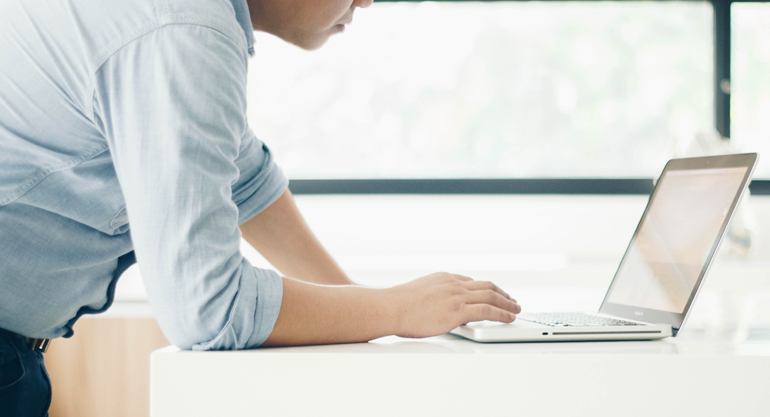 According to NordVPN, an advanced VPN (Virtual Private Network) service provider, two German researchers did an experiment that revealed how easy it is to identify Internet users’ through their browsing history - simply by following the fingerprints they leave online.

Secrets and private identities can be exposed, such as someone’s sexual preferences or medications they use. Most interestingly, Web of Trust, a “safe surfing” plug-in, turned out to be the main offender.

“If Internet users do not use any security tools, such as VPNs, they should realize that when they go online, nothing that they do on the Internet will remain private,” said Marty P. Kamden, CMO of NordVPN. “Nobody can know when their private browsing history may be exposed and for what reason. That can seriously hurt their personal lives, their careers and even their physical safety - if they are, for example, a political dissident in a country with an authoritarian government.”

The research, which involved setting up a fake marketing company and asking hundreds of companies to provide raw browsing data of Internet users, showed that the “anonymous” personas of millions of people could be decoded – easily.

For instance, users could be simply identified by leaving a trail online, such as their Twitter username on some analytics page; for others, analyzing just 10 of their visited URLs can be enough to determine their identity. The fact is that some big companies, such as Netflix, have already been accused and taken to court by customers whose identities had been exposed.

One of the key features of NordVPN is the company's zero log policy. According to NordVPN’s CMO, there are a few ways to protect one’s Internet privacy, such as avoiding any kind of plugins and browser extensions, taking note of Terms of Service that might hide intrusion of privacy, and using incognito mode.

"We at NordVPN take users’ privacy very seriously - we don’t keep any information about what anyone does online when they connect to one of our VPN servers. We are strictly against any log keeping”, Marty P. Kamden highlights.

VPN can protect browsing history from ISP surveillance, as it encrypts user data through a secure tunnel before accessing the Internet. The only information visible to any third party is that a user is connected to a VPN server and nothing else. All other information is encrypted by the VPN’s security protocol.

NordVPN is determined to secure users’ data with features like double data encryption or a new CyberSec feature that protects from malware, ads and phishing attempts. It offers double VPN encryption, anti DDoS & Tor Over VPN services and has advanced apps for Mac, Android, Windows, and iOS that provide a unique algorithm, allowing to automatically connect to the fastest server.

If you are looking for residential VPNs, you might want to check out Top 10 VPN or Residential Proxies.