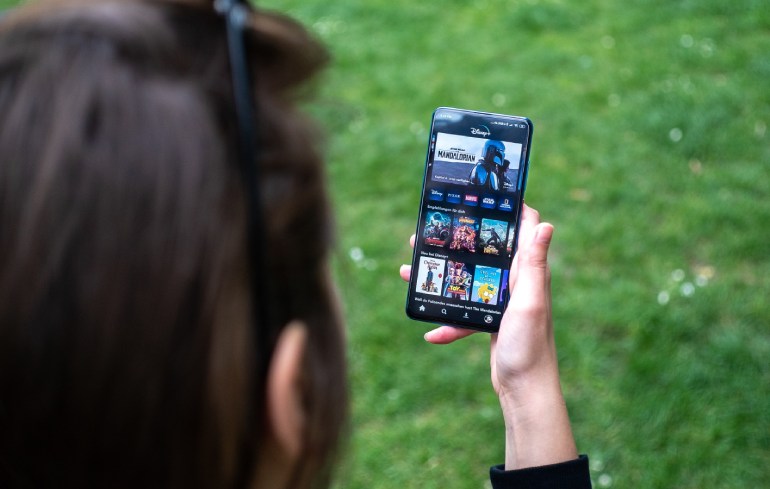 The evaluations refute the widespread assumption that mobile streaming mainly takes place on the way to work: 84% of consumers in the study use their smartphones just as often or even more often to access streaming content in times of social distancing and home office. More than half (52.5%) say they have been streaming more video content since the lockdown. 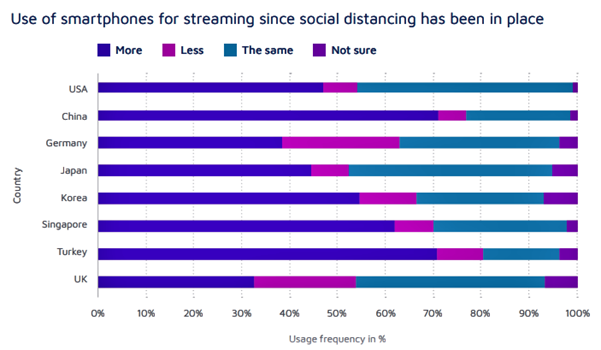 The Mobile Streaming Report is based on a survey of 8,000 consumers in the USA, Great Britain, Germany, Turkey, Japan, Singapore, Korea, and China. The data show that in so-called “mobile-first” countries, meaning countries with intensive mobile usage, mobile streaming is used across generations.

"We are experiencing a serious change worldwide: people of all ages now routinely consume streaming content on mobile devices. These are huge opportunities for mobile advertising and, accordingly, for mobile analytics," predicts Paul H. Müller, Co-Founder and CTO of Adjust. "Those who understand how and when users stream content, and which channels and campaigns are best suited for marketing measures, can now unlock almost unlimited potential to build a broad, loyal user base with high lifetime value."

Further findings from the report:

Furthermore, Adjust's report shows how ubiquitous the second screen phenomenon is worldwide. On average, more than three quarters (76%) of all respondents use their mobile phones while watching TV. This behavior is most pronounced in Singapore and China (85% each), closely followed by the USA (83%) and Germany (74%). 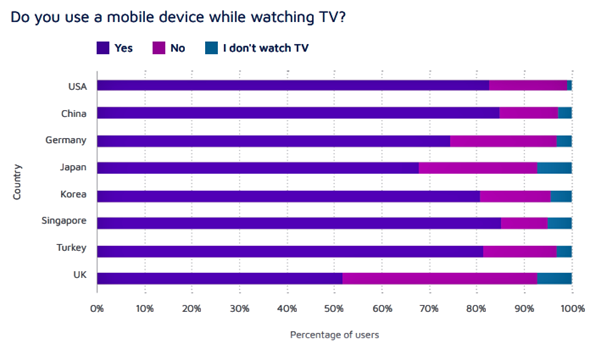 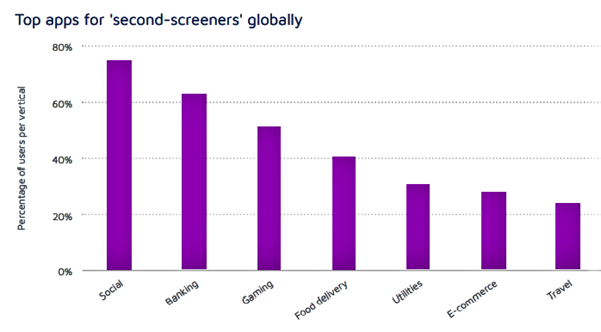 Adjust concludes that understanding the difference between demographics and markets is vital in developing the right types of creatives and campaigns to reach target audiences — which is why accurate and granular measurement is so important.