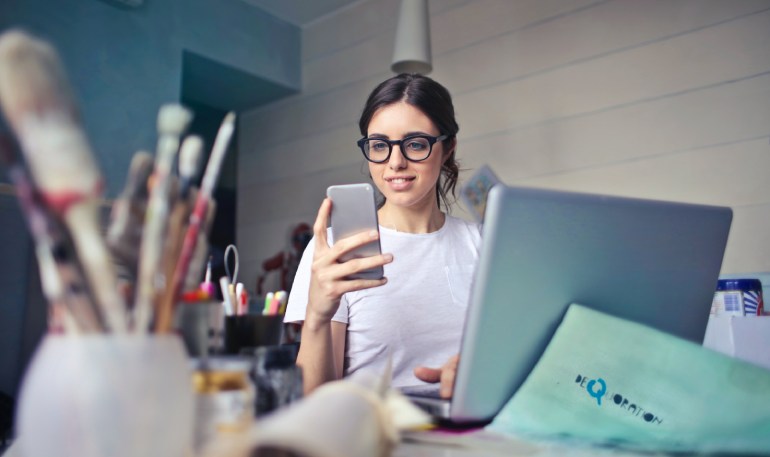 Some speech recognition systems require "training" (also called "enrollment") where an individual speaker reads text or isolated vocabulary into the system. The system analyzes the person's specific voice and uses it to fine-tune the recognition of that person's speech, resulting in increased accuracy. Systems that do not use training are called "speaker-independent" systems and those with training are called "speaker dependent".

The term voice recognition or speaker identification refers to identifying the speaker, rather than what they are saying. Recognizing the speaker can simplify the task of translating speech in systems that have been trained on a specific person's voice or it can be used to authenticate or verify the identity of a speaker as part of a security process.

From the technology perspective, speech recognition has a long history with several waves of major innovations. Most recently, the field has benefited from advances in deep learning and big data. The advances are evidenced not only by the surge of academic papers published in the field, but more importantly by the worldwide industry adoption of a variety of deep learning methods in designing and deploying speech recognition systems.

Since 2014, there has been much research interest in "end-to-end" automatic speech recognition (ASR). Traditional phonetic-based approaches required separate components and training for the pronunciation, acoustic, and language model. End-to-end models jointly learn all the components of the speech recognizer, which is valuable since it simplifies the training process and deployment process. (Source: Wikipedia)