“Sorry, I was in the middle of a sandwich” 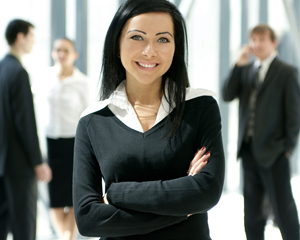 In a world that demands more to be done during the working day, a new survey from meeting experts Premiere Global (PGi), has found that more than 50 percent of professionals in Singapore, Malaysia and Hong Kong multi-task during conference calls or web meetings.

Not surprisingly, more than 35 percent admitted that they had experienced an awkward episode as a result of doing too much at one time, like saying something embarrassing about another person or sharing a joke on their screen when they shouldn’t.

The survey that was commissioned by PGi in June 2010 asked a total of 1,000 full-time workers in these three markets about their meeting habits during conference calls.

In Singapore, nearly 60 percent of business professionals like to work on another task in tandem, go through their emails, or even chat with co-workers offline on an entirely unrelated topic.  Interestingly, respondents also admitted to watching TV (11 percent), reading the news (23 percent) and checking social media sites such as Facebook and Twitter (17 percent). Given Singapore’s obsession with food, it’s no surprise that 28 percent of respondents are happy to eat their way through a conference call!

Some of the most embarrassing conferencing moments for Singapore included:

Joanne Rigby, marketing director at PGi said, “Although the person on the other end of the line – or screen – cannot see you, it’s important to participate and be engaged in the meeting as if it is a face-to-face interaction, especially when more and more of us are regularly conducting meetings remotely. Simple things such as muting your phone and minimising your email and instant messaging pop-ups will help you to have a more professional meeting, and hopefully one that’s blooper-free too.”

Conference calls on the go

The research also revealed some pretty interesting places that Singaporeans have taken work-related conference calls, including at the train station, in a hospital, during a flight and even in the theatre!
“Whilst calls have taken place in some rather interesting locations, it’s clear that Singaporeans are also using collaboration tools to work more flexibly, with nearly 60 percent having used web or audio conferencing for work purposes whilst at home. It shows that businesses and employees are really embracing technology to allow them more freedom in their work,” adds Joanne.
However, for those who are working from home, it can sometimes be difficult to switch off or create clear boundaries for work and rest. “Try to create a defining moment – such as reading your favourite book or watching a movie– to signal the formal end of your working day,” continues Joanne.

Joanne also offers some additional tips on conferencing etiquette for both participants and meeting organisers, enabling more productive meetings both online and over the phone: 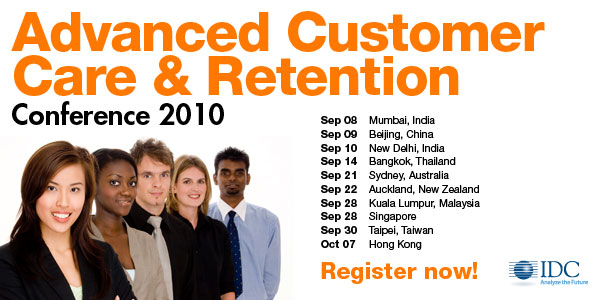