Third place for AI in WalkMe.com’s survey on which digital technologies arouse the highest investment interest 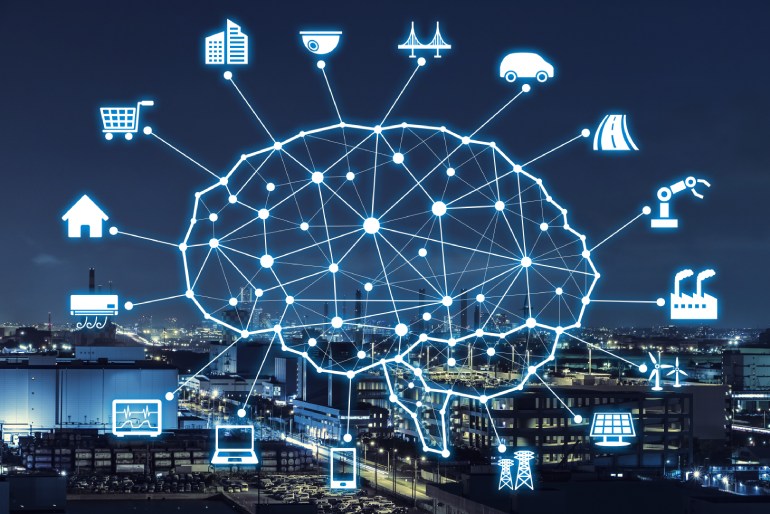 WalkMe.com wanted to find out which countries are investing the most in digital technologies and which technologies are of most interest to business owners. Hence, the company analyzed the 2021-22 Digital Future Index to determine which countries are investing the most in Artificial Intelligence, Immersive Tech, Blockchain (Distributed Ledger Technologies), and Internet of Things. A total of 125 variables were used to calculate the countries investing most including each country’s size and population.

Next, WalkMe.com created a Google Survey, asking 1,303 UK business owners the following question: “As a business owner, which advanced digital technology would you be most interested in investing in?” Respondents could then select one of the following answers: 5G, Internet of Things, Artificial Intelligence, Biometrics, Quantum Computing, Immersive Technologies, or Distributed Ledger Technologies (Blockchain), and here are the results:

WalkMe.com discovered that people would be most interested to invest in 5G as 32.9% of respondents chose the new high-speed connectivity tech as their primary area for investment. This comes as no surprise as 5G is now available in 112 countries around the world, and 5G availability now covers 49.2% of the USA.

Ranking second is Internet of Things (IoT) technology, with 21.9% of participants choosing this as their primary investment area. IoT (Internet of Things) tech are any physical devices which can be connected to the internet – from airplanes to computers, and lightbulbs to children’s toys.

Artificial Intelligence ranks third with 14.5% of people interested in investing. The AI sector is quickly growing in the form of self-driving cars, smart vacuums, voice-controlled assistants (e.g., Alexa and Google Home), and much more.

The USA has invested most in AI (Artificial Intelligence), and the country's investments in AI have surpassed £71 billion in total to date. China takes second place with investments in this area of more than £34 billion. The United Kingdom ranks third in the study, and first in Europe, followed by Israel and Canada.