Twitter Not Yet Taking Flight for Generation Y Consumers 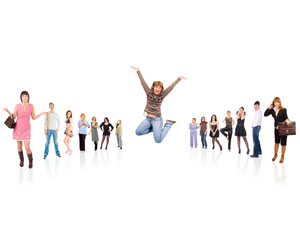 A recent study by the Participatory Marketing Network (PMN), an organization that helps marketers transition from push and permission marketing to participatory marketing, reveals that only 22 percent of Generation Y consumers are using Twitter. When asked about social network usage, however, 99 percent of this same group reports having an active profile on at least one social networking site.

“Twitter dominates the news, but clearly we’re only touching the surface of its potential as a marketing vehicle,” says Michael Della Penna, co-founder and executive chairman “This is a classic ‘glass half full’ scenario for Twitter because it’s clear that Gen Y has an appetite for social networking, but still hasn’t fully embraced micro-blogging. There is a tremendous opportunity now for marketers to develop strategies to get this important group active on Twitter too.”

Findings from the PMN Twitter/social networking research include:

Twitter has yet to catch on with Gen Y. Only 22 percent of this group say they use Twitter

Mobile social networking is heating up for Gen Y

PMN conducted the study in May 2009 with its research partner, the Lubin School of Business' Interactive and Direct Marketing (IDM) Lab at Pace University, by questioning 200 PMN panel members and consumers between the ages of 18-24. 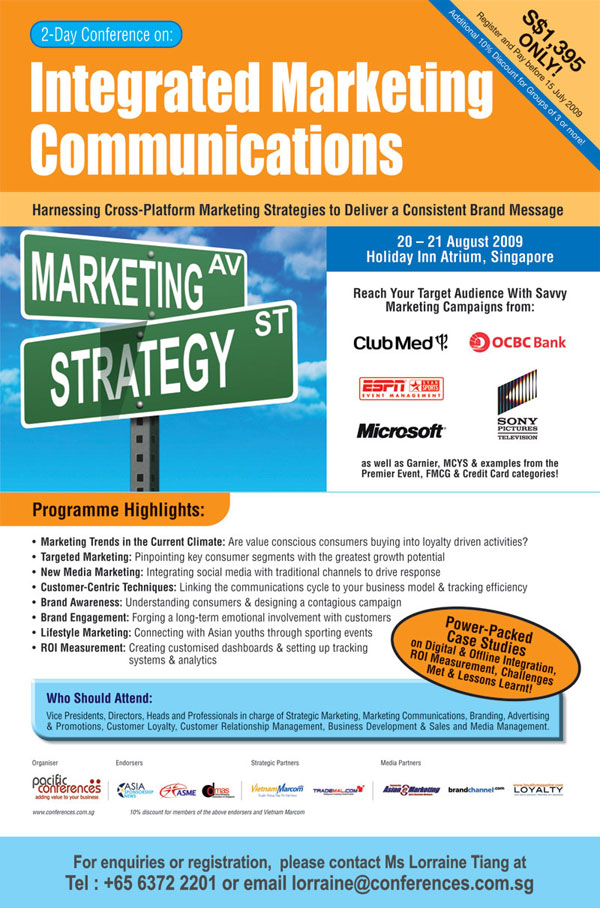