Worldwide e-commerce sales topped the one trillion dollars barrier for the first time last year, and this year sales will grow 18.3% to $1.298 trillion worldwide, eMarketer estimates, with Asia Pacific surpassing North America to become the world's No. 1 market for B2C ecommerce sales.

Of course, China, unsurprisingly, is the primary driver of growth in the region. The country will surpass Japan as the world’s second-largest B2C ecommerce market this year,

China also boasts the highest number of people who buy goods online in the world—nearly 220 million in 2012, according to eMarketer—a result of increasing internet penetration; a burgeoning middle class with growing trust in online shopping; government-driven campaigns to promote consumerism; as well as improved infrastructure, product selection and services offered by online sellers and retailers.

Thus, over the past decade, e-commerce in Asia has grown impressively and is posed to explode with the accelerating adoption of smartphones that bring shopping literally into the hands of everybody. 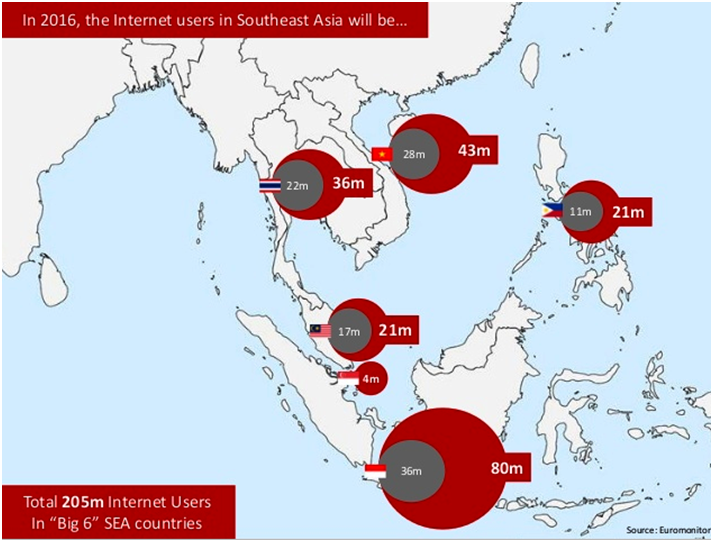 Not to mention that mobile technologies will increasingly influence every stage of the customer’s shopping journey: from personalized promotions prompted by geo-targeting to in-store research and price checks, as well as to payment capabilities that offer checkout options beyond waiting in line.

Indeed, the way that consumers make purchasing decisions has dramatically changed in the past few years: standing in stores, using the smartphones to compare prices and product reviews while family and friends instantly weigh in on shopping decisions via social media is becoming the new normal. Not without a reason, Facebook’s and Twitter’s IPOs have been so stunning.

But besides all those virtual interactions customers expected to get products delivered directly, possibly even on the same day when ordering online, raising speculations of the end of retail as we know.

Well, big changes are inevitable and retailers must for sure act now to win in the long term. As McKinsey described it: “Demographic changes, multichannel and mobile commerce, personalized marketing, the distribution revolution, and emerging retail business models will have a significant impact on the industry. Each trend is powerful on its own, and collectively they will redefine what it takes to be a successful retailer.”

No doubt, retail competition just keeps getting tougher. More manufacturers are selling directly to consumers; such as e.g. Apple and Nike, tech players are also fighting for consumer retail dollars, such as Google with its offering of more than one billion products for sale on Google Shopping and its plans to even open retail stores. Additionally, companies such as eBay or craigslist are creating marketplaces where individuals and entrepreneurs can sell their goods to the masses.

Competition is simply coming from near and far as technology makes retailing much more global than it has ever been. Thus, forward-thinking retailers should move quickly and leverage the vast amounts of data they own to enable targeted marketing, tailored assortments, and effective pricing and promotions, as the lines between physical and digital simply continue to blur.

Retailers should use advanced analytics to make offers and decisions that are targeted, localized and delivered in real time, since data-driven insights can create value across the full business. Cutting-edge retailers are already using them to tailor assortments at the store level, to anticipate changes in customer traffic patterns, and to determine optimal distribution routes, inventory levels, and allocations, simultaneously enhancing the customer experience and improving unit economics.

But most importantly, data should bringing insights into business problems retailers are facing, especially since today’s customers constantly expect added value in new and different ways. And it goes without saying that it has to be easy for consumers to engage when and how they want—from their mobile devices while they are at home or on the move.

Fact is that competition is intensifying and shifting to new grounds, so the time to act is now, if you want to keep up with the fast moving future retail environment. 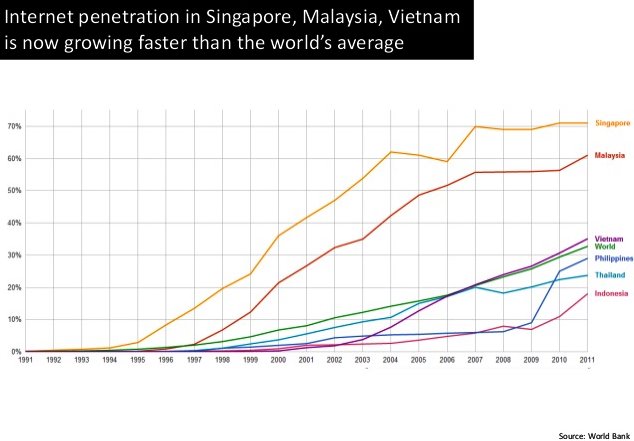